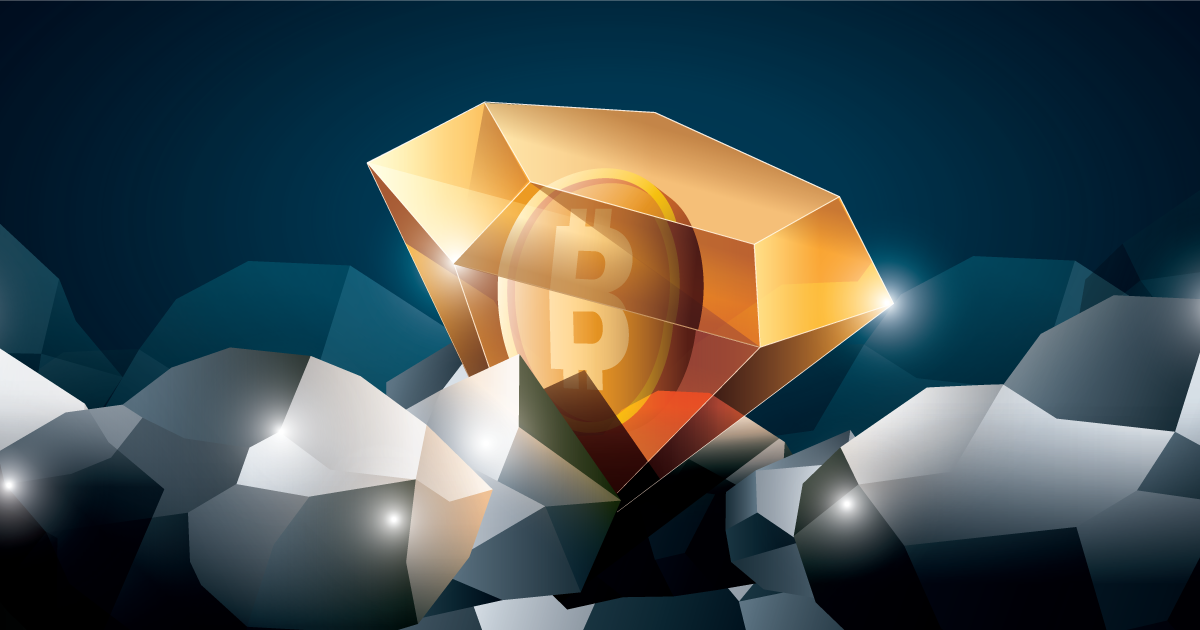 Bitcoin: Once A Diamond In The Rough, Now A Treasure

Crypto, Highlights, Money
Staff EditorAugust 23, 2021
We recommend products based on unbiased research from our editorial team. We may receive compensation if you click on a link. Read More.
Share this graphic on your site!

By mid-February 2021, Bitcoin hit an all-time high of over $53,000 — To understand where cryptocurrency is today and where it’s headed, an overview of its tumultuous history is in order

The Meteoric — And Bumpy — Rise Of Cryptocurrency

In 2020, Bitcoin nearly quadrupled in value, and became the center of conversations among big investors

In January 2021, Bitcoin reached new high of nearly $42,000, before it (along with other coins) fell by 12% overnight — wiping out $200 billion from the cryptocurrency market

What To Expect With Bitcoin In 2021

With cryptocurrencies tearing through records, investors should keep in mind the cost of mining coins

The Cost Of Mining & Maintaining Crypto

As the popularity of cryptocurrency continues to grow, the potential for wild success is attracting investors willing to take on big risks

Crypto’s the future of currency — don’t get left behind!