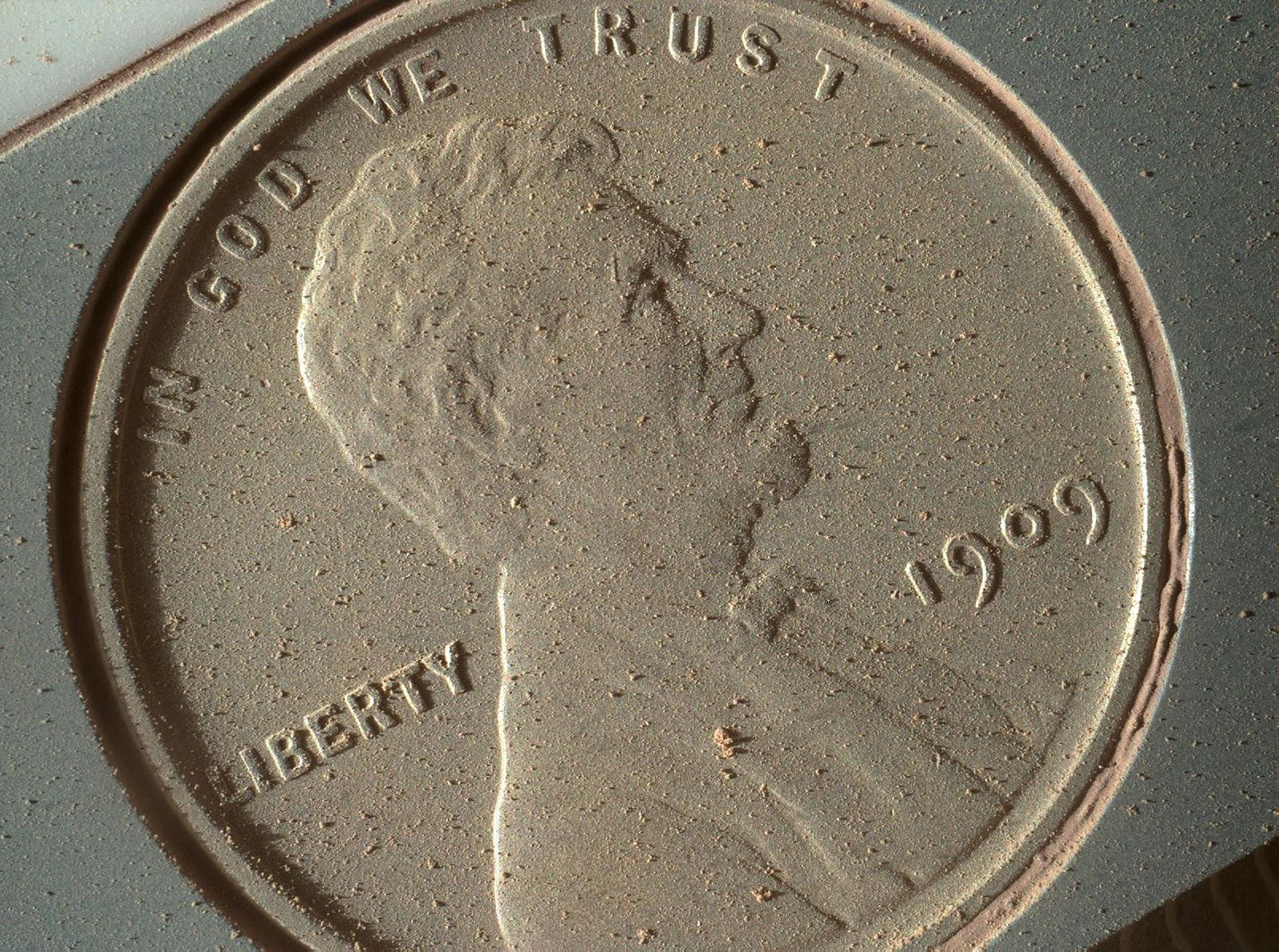 The Infinitely Fast Penny: Understanding the Velocity of Money

Money, Op-Ed
Bernard FickserFebruary 2, 2022
We recommend products based on unbiased research from our editorial team. We may receive compensation if you click on a link. Read More.

Imagine a world in which money abounds but people are too fearful to spend it. Thinking that things can only get worse, they hold onto it for a worse emergency than the present distress. In consequence, even though there’s a lot of liquidity, very little gets spent. This is a deflationary scenario, and it doesn’t matter how much money is in the economy. If hardly any of it is being spent, the demand for money will lower prices.

Milton Friedman’s famous dictum about inflation is therefore only half right. According to him, “Inflation is always and everywhere a monetary phenomenon in the sense that it is and can be produced only by a more rapid increase in the quantity of money than in output.” For inflation to occur, it’s not the sheer quantity of money that needs to outstrip output, but rather the readiness of consumers to spend their money on that output must also be in place. That readiness, calculated in terms of the velocity of money (i.e., the speed of monetary transactions), will make all the difference between inflation and deflation. It’s the reason that huge economic stimulus packages that greatly increased the money supply have not ended in corresponding increases in inflation.

If lots of money in hands unwilling to spend it can lead to deflation and economic standstill, the question arises how little money can facilitate a fully functional economy. In fact, it seems that with a proper system of credit and sufficient connectivity between economic agents, very little actual money is needed. In fact, it seems that a single penny, which will be regarded as the smallest indivisible monetary unit in the economy, may suffice.

To see this, consider a thought experiment. Let’s start with a particularly simple case. Person A wants to sell a loaf of bread for 10 pennies and person B wants to sell a dozen eggs for 10 pennies. If A also wanted a dozen eggs and B wanted the loaf, then they could simply swap them in barter. But if they were committed to tracking all exchanges monetarily, we might imagine A, armed not just with the loaf but also a single penny, could give B the single penny as a partial payment toward the eggs, thus crediting A’s account by 1 penny. B could now in turn pay A 1 penny, with B’s account now credited by 1 penny. A, now in possession of the penny, could again give the penny to B, now upping one’s credit to 2 pennies. Ditto for B. And so on until the credit in each account is 10 pennies, at which point A receives the eggs from B and then gives the loaf to B. If we now imagine this penny as digital so that it can be transmitted and credited instantaneously, then this transaction can take place instantly as well.

Next, let’s consider a slightly more complicated situation: A, instead of wanting 10 pennies for the loaf of bread, now wants 15 pennies for it, but B still wants only 10 pennies for the dozen eggs. As before, the penny can move up and back between A and B, and once B receives the penny 10 times, B gives the eggs to A. At that point, A has the penny and gives B a credit of 10 pennies toward the 15 pennies required for the loaf. But how is B to get that penny to give to A in an effort to acquire the loaf? B will need something of value that can be sold for at least 5 pennies, let’s say a quart of milk worth 7 pennies. If A wants the milk, they can exchange the penny 5 times, at which point B gets the loaf, and A needs to acquire the penny yet again before being able to acquire the milk, which will mean A needs to put something of economic value before B to get further payments and credits of the penny.

So far we’ve focused on a world of only two economic actors, but our speedy penny can also facilitate economic transactions in a world with more economic actors. Suppose A offers a chair for 20 pennies, B offers a rug for 20 pennies, and C offers a lamp for 20 pennies. If A wants the rug, B wants the lamp, and C wants the chair, then they can circulate the penny in a cycle from A to B to C back to A, doing this 20 times, keeping track of partial payment credits, until each has received the penny 20 times, at which point the items change hands and the market clears.

This scenario of three economic actors putting on offer items of identical cost and exchanging them by a single penny circulating in a system of credits generalizes readily. So long as individual economic actors have items of value that others are willing to buy at the prices set and so long as the economic actors are sufficiently interconnected so that the penny can circulate freely without being caught in a sink or bottleneck, buying and selling can continue freely, and need abate only once an economic agent possesses the penny and no one else in the economy has anything on offer that the agents want, at least not at the price set.

With enough items of value distributed throughout the economy and enough economic actors who want to buy from and sell to each other and enough connectivity among those actors (i.e., nothing standing the way of their transactions), the penny can circulate freely and, as credits get filled up, lead to exchange after exchange, which then get cleared from the economic items on offer, much as rows of squares in the game of Tetris.

Now, as long as the penny is simply taken as a fixed unit of value simply to facilitate exchange, it can run an entire economy in the way just outlined. Unfortunately, as the lone item of value that facilitates the exchange of other items, the temptation will exist to take it hostage, as an item of value in its own right far exceeding its original instrumental value. Someone holding the penny might insist on unfair bargains from vendors in order to spend the penny. For this reason, an economy typically needs more than a single penny. But this thought experiment does show that it may not need a lot more than one penny. What’s needed is enough pennies to ensure that no pennies are held hostage and that economic exchange can take place expeditiously.

But in fact, it seems that a single penny could do to happily facilitate an entire economy if we make sure it is in constant speedy motion. The problem with a lone penny running an economy described in the last paragraph arises only if the penny is held hostage — if its velocity can be slowed down and even stopped. But it’s possible to stipulate that the penny must be spent instantly by any possessor of it, going to the top priority item on its “shopping list,” as it were, priority on that shopping list taking into account personal needs as well as relative costs. Thus a highly desired item that’s way overpriced would move down in priority. Accordingly, a penny that must be spent as soon as it is acquired, one that transmits instantly in a system of credit, could run an entire economy.

This parable or though experiment of the infinitely fast penny is instructive in showing that money is in essence a system of credit, a point made in such books as David Graeber’s Debt and Felix Martin’s Money: The Unauthorized Biography. It also underscores the impediments to a healthy economy, namely, anything that undercuts the creation of value (which the penny and system of credit incentivizes and whose exchange is thereby facilitated). Theft, pillage, vandalism undercut such an economy. Clear records and enforcement of credit (such as reliably transferring ownership of paid-for items), on the other hand, enhance such an economy.

Imagine an economic world in which there is only a single penny, constituting the smallest monetary unit of value, to transact all business in a system of credit. This little thought experiment shows it’s easier than you might have imagined.