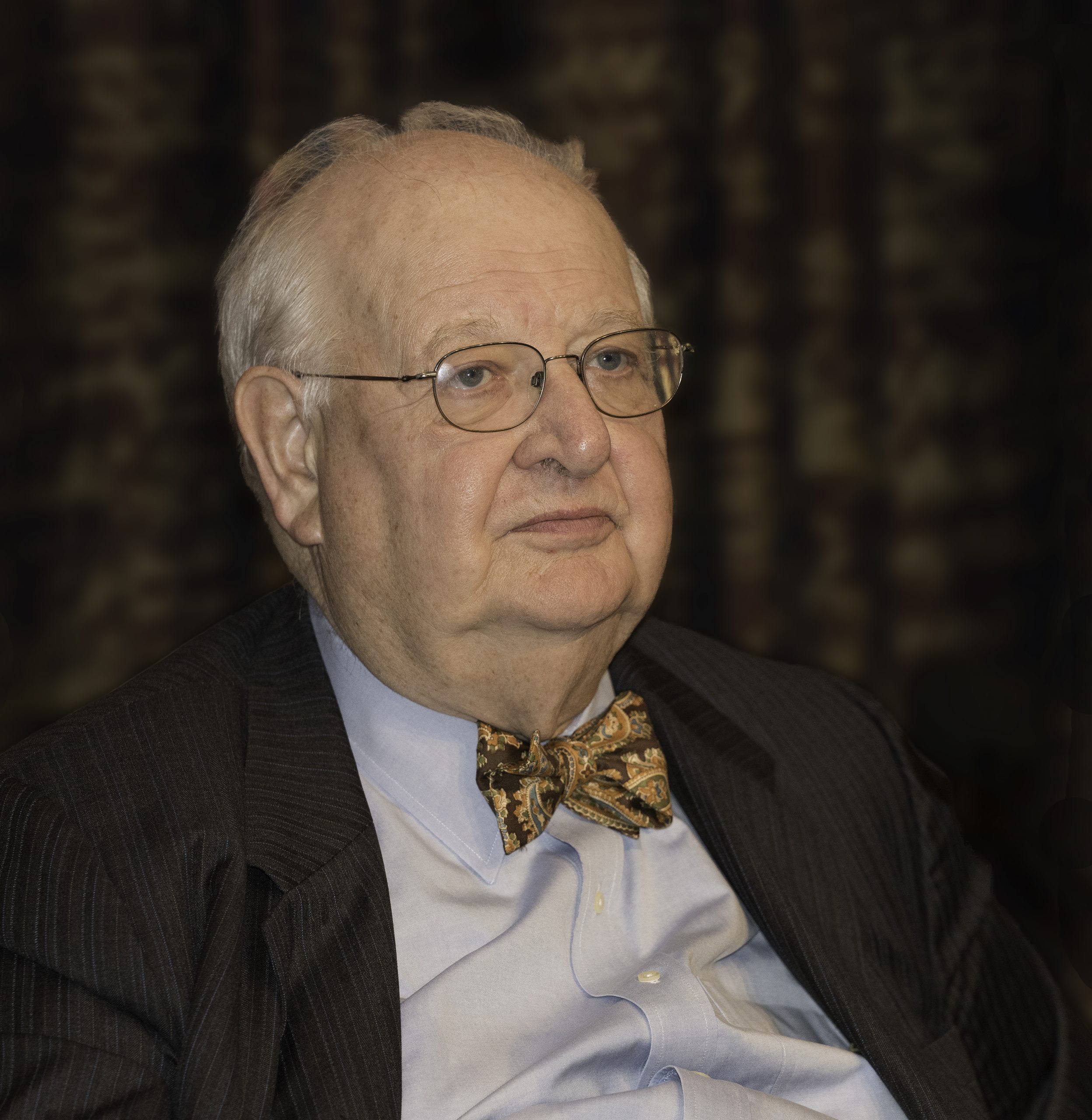 Angus Stewart Deaton (b. 1945) was born in Edinburgh, Scotland, in the UK.

Deaton was from a modest economic background. He was able to attend private boarding schools in Edinburgh for his high school education thanks to scholarships he won. Upon completing his secondary education, he worked at summer jobs to help put himself through college.

Deaton attended Cambridge University for his higher education, earning his bachelor’s degree in 1967, his master’s degree in 1971, and his doctorate in 1974, all from that institution.

In 1972, Deaton was appointed a Fellow of Cambridge University’s Fitzwilliam College, where he also became Director of Studies in Econometrics and Research Officer in the College’s Department of Applied Economics.

In 1976, Deaton was appointed Professor of Econometrics at the University of Bristol, a position he held until 1983. During the 1979–1980 academic year, he also held a visiting professorship at Princeton University, in Princeton, New Jersey, in the US.

In 1983, Deaton left Bristol to become a professor at Princeton, where he has taught ever since. During the 1990–1991 academic year, he was a visiting professor at Churchill College, Cambridge.

In 2015, Deaton was awarded the Nobel Memorial Prize in Economic Sciences. His Nobel lecture, entitled “Measuring and Understanding Behavior, Welfare, and Poverty,” was published the following year in the American Economic Review (see “Selected Works by Deaton” below).

Deaton’s research has always focused on the field of econometrics, which is essentially the theoretical study and design of various methods of measurement of economic phenomena.

In an early paper, Deaton presented a highly mathematical model of economic demand known as the “almost ideal demand system (AIDS),” which was widely read and cited by other econometricians and economists more generally.

A review article by Kenneth J. Arrow and others, published in 2011 in the American Economic Review, said that Deaton’s article:

. . . introduces a practical system of demand equations that are consistent with preference maximization and have sufficient flexibility to support full welfare analysis of policies that have an impact on consumers.

Throughout his career, Deaton has directed his attention especially towards the application of econometrics to welfare and development economics.

However, Deaton is undoubtedly best known to the general public for an article he published in 2015, in collaboration with Anne Case, which the authors later elaborated upon in their 2020 book (see below).

In this work, Deaton and Case documented increasing mortality rates among non-Hispanic whites, especially those with less education, due to such things as drug overdoses, alcohol poisoning, cirrhosis and other chronic liver diseases, and suicide.

The phrase that Deaton and Case introduced to represent this phenomenon—“deaths of despair”—caught on and has been widely cited and discussed, in the academic literature and in the public media alike.

1. Works Authored or Co-authored by Deaton

Models and Projections of Demand in Post-War Britain(1975).

The Measurement of Welfare: Theory and Practical Guidelines (1980).

The Analysis of Household Surveys: A Microeconometric Approach to Development Policy (1997; reissued: 2019).

“The Convoluted Story of International Studies of Inequality and Health,” International Journal of Epidemiology, 31: 546–549 (2002).

“Instruments of Development: Randomization in the Tropics and the Search for the Elusive Keys to Development,” NBER Working Paper 14690 (reprinted in Proceedings of the British Academy, 2008 Lectures, 162: 123–160) (2009).

“Understanding the Mechanisms of Economic Development,” Journal of Economic Perspectives, 24: 3–16 (2010).

The Great Escape: Health, Wealth, and the Origins of Inequality (2013).

Deaths of Despair and the Future of Capitalism, with Anne Case (2020).

2. Book Edited or Co-edited by Deaton

Essays in the Theory and Measurement of Consumer Behaviour: In Honour of Sir Richard Stone (1981).