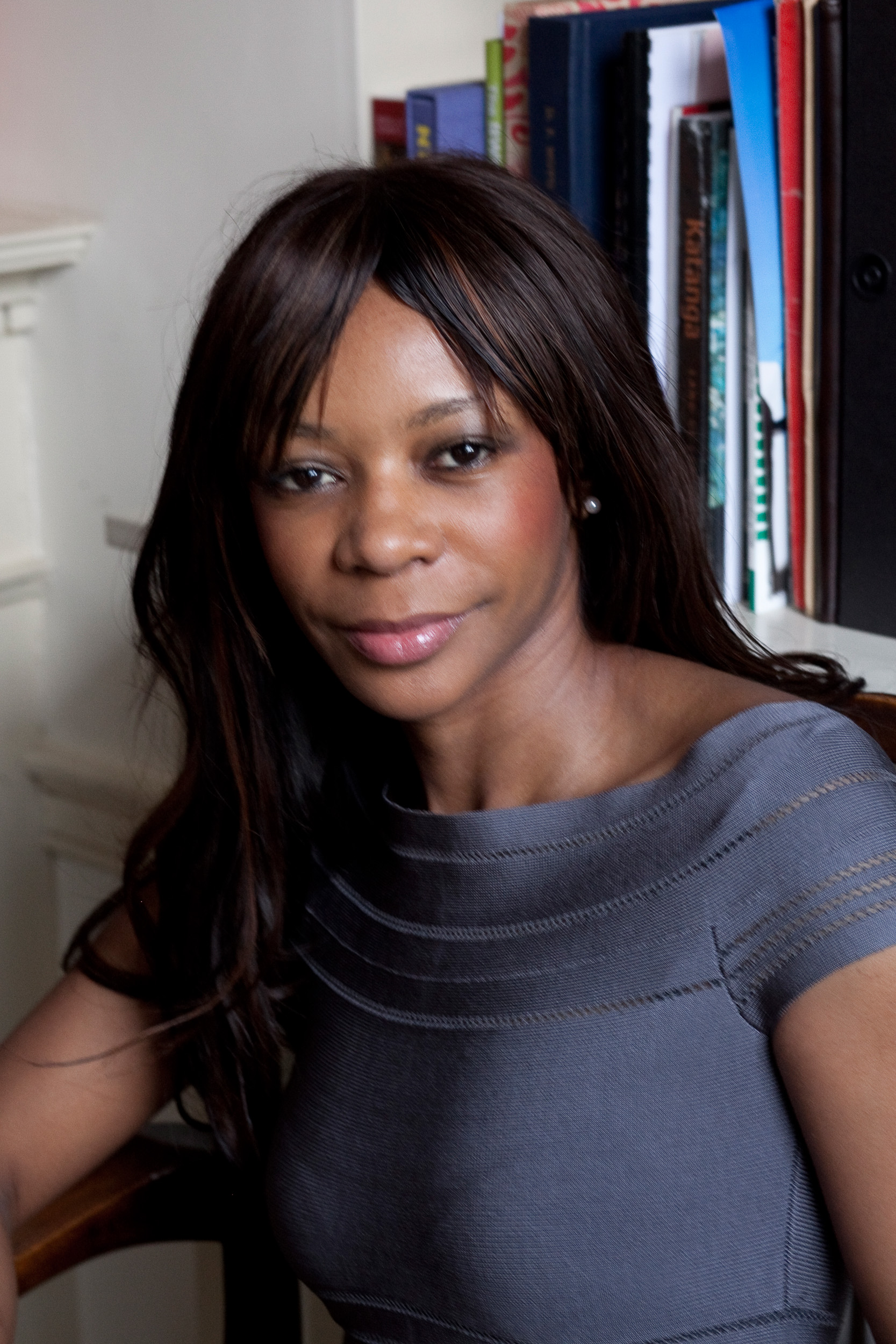 Dambisa Moyo (b. 1969) was born in Lusaka, Zambia, just six years after the country had achieved its independence from the UK.

Moyo’s parents both came from a rural background. Her father’s father worked as a miner in South Africa, while her mother’s father was a schoolteacher.

Moyo’s parents met at the University of Lusaka. Since they came from different tribes and spoke different indigenous languages, the language of the home in which Moyo grew up was English.

Moyo lived in Los Angeles, California, in the US between 1971 and 1978, while her father pursued a doctorate at UCLA. After the father took his PhD, the family returned to Lusaka.

Moyo’s father eventually worked as a university professor and civil servant, while her mother became the chairperson of a state-owned bank.

Moyo finished her schooling in Lusaka, then attended the University of Lusaka, where she studied chemistry.

As the economic and political situation in Zambia deteriorated in the late ‘80s and early ‘90s—mainly due to the socialist policies that President Kenneth Kaunda had instituted at independence—Moyo decided to leave home and return to the US.

In 1991, Moyo completed her bachelor’s degree in chemistry at American University in Washington, DC.

Two years later, in 1993, Moyo obtained an MBA from the same university.

Upon receiving her MBA, Moyo obtained a job with the World Bank, where she worked for the next two years.

In 1995, Moyo returned to graduate school, receiving her master’s in public administration in 1997 from Harvard University’s John F. Kennedy School of Government.

Next, Moyo moved to the UK, where she obtained her PhD in economics in 2002 from Oxford University’s St. Antony’s College. She wrote her doctoral dissertation on savings rates in the developing world.

Moyo’s first job after receiving her doctorate was with the international investment firm, Goldman, Sachs, where she specialized in advising the governments of developing countries on how to issue government bonds on the global financial market.

Moyo worked for Goldman Sachs for the next six years, leaving the company in 2008.

The following year, in 2009, Moyo published her first book aimed at a general, educated audience interested in economic and development issues.

Moyo called her book, Dead Aid, which was an ironic allusion to the all-star “Live Aid” rock concerts that were held in London and Philadelphia in 1985, whose aim was to raise money to buy food to help with famine relief in Ethiopia.

In Dead Aid, Moyo mounted a scathing attack on the entire foreign-aid industry, arguing that not only does it compete with local businesses, it also lets the governments of developing countries off the hook, retarding reforms needed to make their countries more attractive to foreign investment.

Dead Aid became a bestseller, encouraging Moyo to embark upon a career as an independent author, financial, economics, and political commentator, and public lecturer. She has also given many interviews and made numerous appearances on the electronic media.

Much of Moyo’s work may be accessed through her website.

Moyo’s ideas on the need for the developing world to wean itself from its dependence on foreign aid by making itself more attractive to foreign investors has already been mentioned above.

In each of her other four books, Moyo has mounted a series of vigorous attacks on what she considers to be equally misguided policies and practices.

In How the West Was Lost (2011), Moyo takes the Western industrialized democracies to task for their profligate deficit-financed consumer spending.

In Winner Take All (2012), Moyo issues a warning to the West about the folly of its naïve attitude towards China’s ambitions to replace the US as the world’s principal economic power.

In Edge of Chaos (2018), Moyo tackles the economic and social problems caused by the increasingly serious breakdown of democracy in the Western nations. She offers several ideas for restoring trust in the system, including making voting mandatory, while requiring citizens to pass a test on basic civics and current affairs.

Finally, in How Boards Work (2021), Moyo exposes problems with the governance of international corporations and makes suggestions for improving the work of boards of directors.

In addition, Moyo has published five well-received books aimed at a general, business- and economics-savvy audience.

Dead Aid: Why Aid Is Not Working and How There Is a Better Way for Africa (2009).

How the West Was Lost: Fifty Years of Economic Folly—and the Stark Choices Ahead (2011).

Winner Take All: China’s Race for Resources and What It Means for the World (2012).

Edge of Chaos: Why Democracy Is Failing to Deliver Economic Growth—and How to Fix It (2018).

How Boards Work: And How They Can Work Better in a Chaotic World (2021).