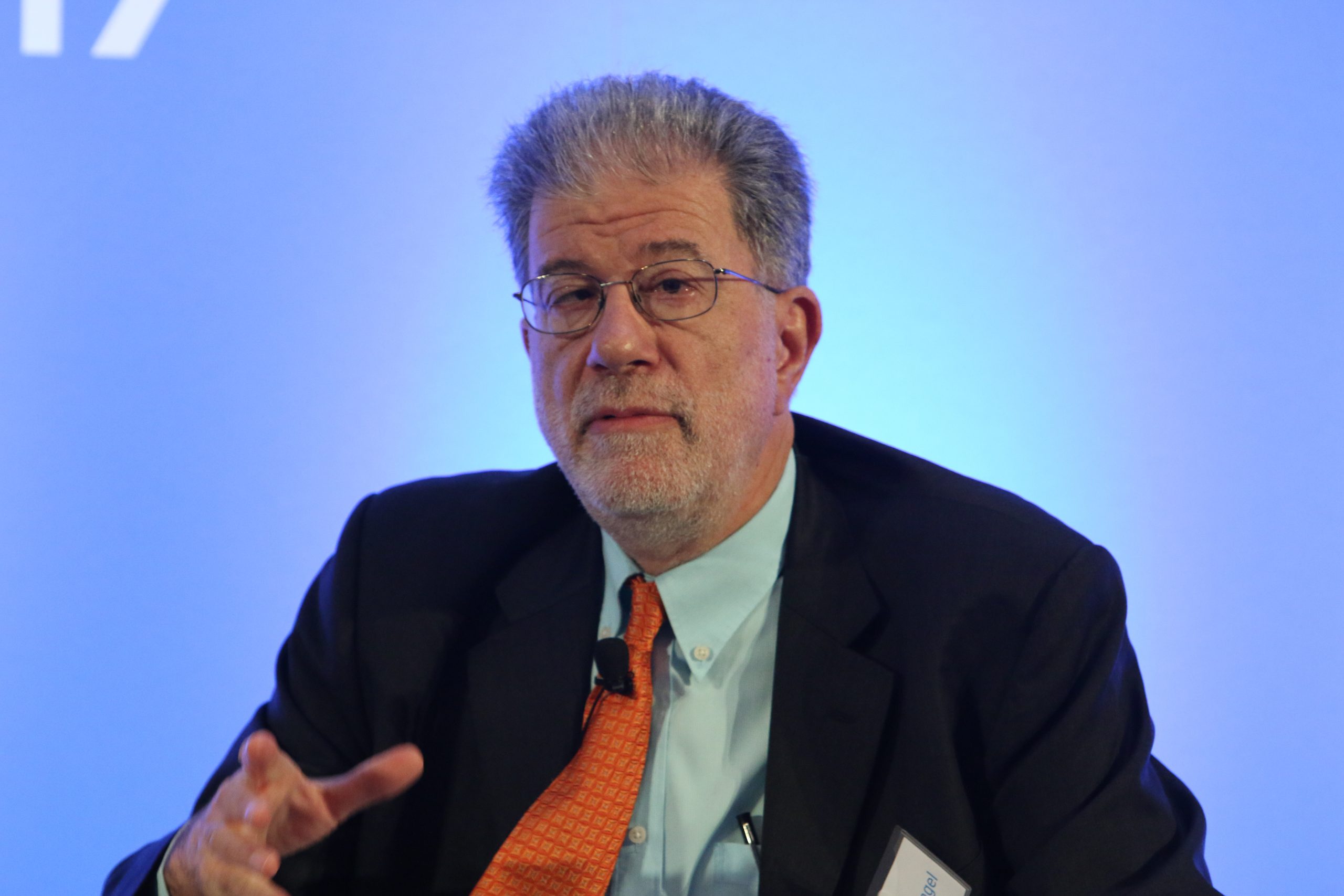 Engel obtained a degree in civil engineering from the University of Chile in Santiago in 1980.

Engel pursued his higher education in the US, obtaining two doctorates, one in statistics in 1987 from Stanford University and the other in economics from the Massachusetts Institutes of Technology (MIT) in 1991.

After obtaining his civil engineering degree, Engel obtained his first academic job as an assistant professor in the Department of Mathematical Engineering at his alma mater, the University of Chile in Santiago, where he taught from 1980 until 1983.

After receiving his PhD, Engel taught as a visiting instructor in MIT’s Department of Economics during the 1991–1992 academic year.

Next, Engel taught for two academic years, 1992–1994, as an assistant professor of public policy at Harvard University’s John F. Kennedy School of Government.

Engel then returned to Santiago, where he obtained a tenured position as an associate professor in the Department of Industrial Engineering at the University of Chile. He taught there between 1994 and 2001, advancing to the position of full professor in 1998.

Engel returned to the US in 2001 to take up a position as a professor in the Department of Economics at Yale University in New Haven, Connecticut, where he taught from 2001 until 2014. During his last two academic years at Yale, Engel held the title of visiting professor.

In 2014, Engel returned home once again to take up a position he had officially obtained two years earlier. This time, he was a professor in the Department of Economics and Business at the University of Chile, where he still teaches today.

Currently, the primary focus of Engel’s research is private participation in the development of infrastructure, means of improving the economic performance of the public sector, and dynamic models in macroeconomics.

In 2002, Engel, together with his co-author Ricardo J. Caballero, won the Econometric Society’s Frisch Medal for their 1999 paper, “Explaining Investment Dynamics in U.S. Manufacturing: A Generalized (S,s) Approach” (see below).

This paper explored the implications of one particular kind of dynamic model for the understanding of investment in the manufacturing sector.

In 2012, Engel co-founded the think tank Espacio Público, a public policy think tank based in the Santiago suburb of Providencia. On its website, Espacio Público’s says that it seeks “to contribute to a fairer, more inclusive, transparent and democratic society.”

Others involved in the founding of Espacio Público include the economist José De Gregorio, former Chilean cabinet minister and former Governor of the country’s Central Bank, the economist Andrea Repetto, professor at Adolfo Ibáñez University in Santiago, and the architect Alejandro Aravena, winner of the 2016 Pritzker Prize.

Espacio Público quickly became one of the most important participants in policy discussions in Chile and Latin America more broadly.

Perhaps Engel’s best-known and most significant work flows out of a project he developed personally under the auspices of Espacio Público, namely, the Anti-Corruption Observatory of Chile.

The Anti-Corruption Observatory makes use of an online platform to assess the progress of various proposals through Chile’s legislative process. It also engages in lobbying and other public relations efforts to help positive proposals to move forward.

To date, the Anti-Corruption Observatory has been credited with helping to shepherd nine laws through Chile’s legislature to final approval. These laws are designed to assist in curtailing corruption in such diverse areas as anti-trust law, political financing, and civic education.

1. Publications Authored or Co-authored by Engel

A Road to Randomness in Physical Systems (1992).

“Privatizing Highways in the United States,” with Ronald Fischer and Alexander Galetovic, Review of Industrial Organization, 29: 27–53 (2006).

“The Basic Public Finance of Public-Private Partnerships,” with Ronald Fischer and Alexander Galetovic, Journal of the European Economic Association, 11: 83–111 (2013).

The Economics of Public-Private Partnerships: A Basic Guide, with Ronald D. Fischer and Alexander Galetovic (also available in Spanish, Chinese, and Japanese translations) (2014).

“Soft Budgets and Endogenous Renegotiations in Transport PPPs: An Equilibrium Analysis,” with Ronald Fischer and Alexander Galetovic, Economics of Transportation, 17: 40–50 (2019).

“The Ways of Corruption in Infrastructure: Lessons from the Odebrecht Case,” with Nicolás Campos, Ronald D. Fischer, and Alexander Galetovic, Journal of Economic Perspectives, 35: 171–190 (2021).