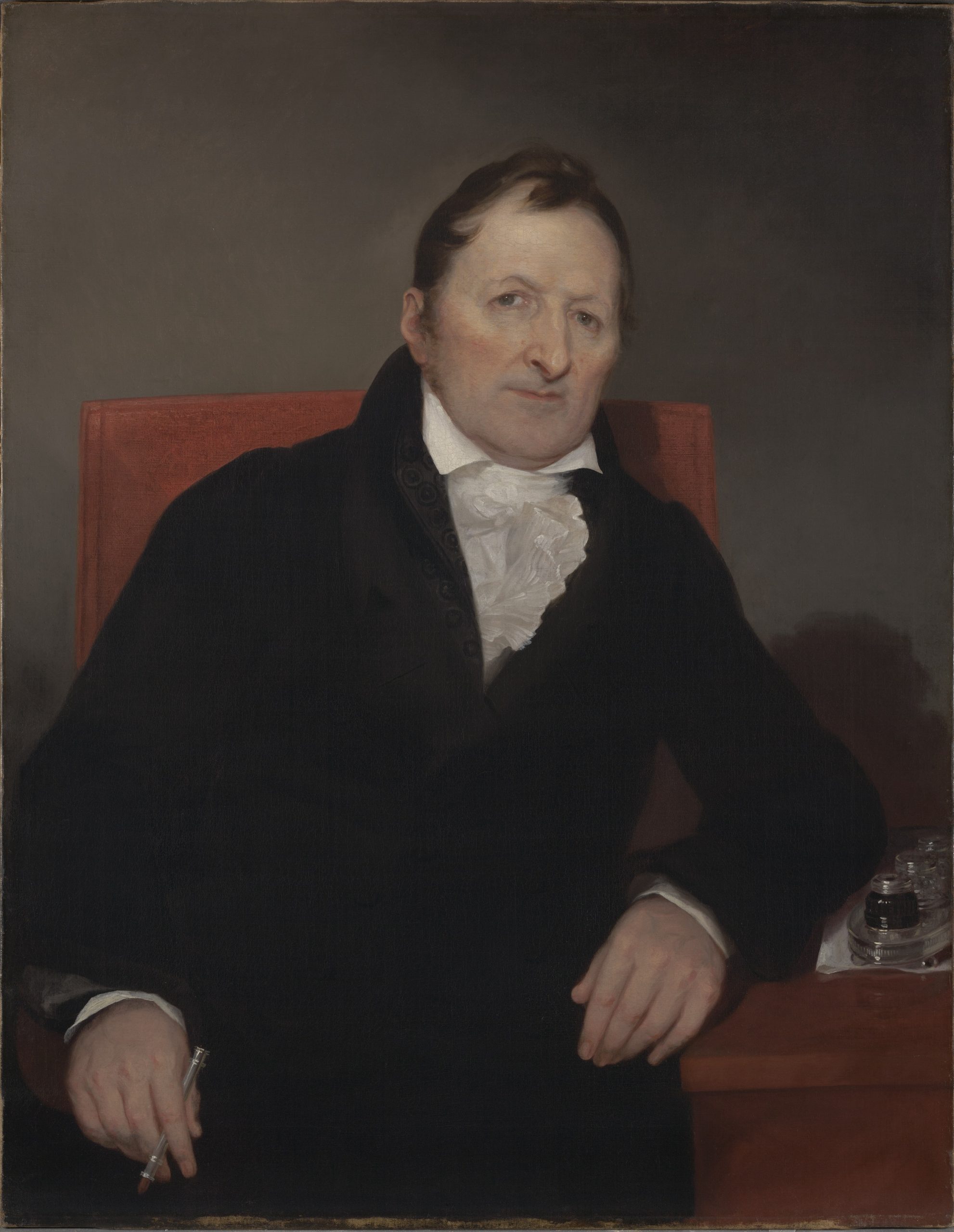 As an adjunct to his farming enterprise, Whitney, Sr., owned and operated a well-equipped workshop. When Whitney, Jr., was 14, his father allowed him to set up a nail factory within the workshop.

As the Revolutionary War heated up, Whitney’s nail-manufacturing business flourished.

Whitney had his heart set on attending Yale University. However, his father’s second wife was opposed to the idea. For this reason, Whitney worked—as a farm laborer and a schoolteacher—and saved up money.

He was soon able to enter the prep school then known as Leicester Academy (later Becker College) in Leicester, Massachusetts, just west of Worcester. For a time, he also took private lessons from a well-known clergyman in Durham, Connecticut, not far from New Haven.

Whitney entered Yale in the fall of 1789 and graduated three years later in the spring of 1792.

Whitney’s original intention had been to go on to law school. However, as he was once again short of funds, he accepted an offer from a man in South Carolina to work as a private tutor for his children.

However, Whitney never made it as far as South Carolina. On board the ship taking him to his destination, he met and befriended the widow of the Revolutionary War hero, General Nathanael Greene, who had died young of natural causes not long after the war’s end.

The widow invited Whitney to visit Mulberry Grove, her birth-family’s rice plantation near Port Wentworth, Georgia, just north of the city of Savannah, on the Savannah River, which forms the border between Georgia and South Carolina.

The widow’s plantation manager and fiancé, one Phineas Miller, was also a Yale man. He and Whitney hit it off and decided to become business partners.

During his stay at Mulberry Grove, Whitney engaged in a bit of small-scale tinkering, which nevertheless impressed the general’s widow. She introduced him to several local businessmen, with a view to giving Whitney some experience of the business world.

The main idea that Whitney took away from these discussions was the existence of a strong demand for some way of automating the process of bringing in the cotton crop. Cotton, of course, was the mainstay of the economies of most of the Southern states.

While the South, of course, employed slave labor, Whitney did not think that this fact would pose an obstacle to the adoption of an automated process. Whitney was personally opposed to slavery and hoped that such a machine, if he could perfect it, would help to make the institution economically obsolete. Needless to say, he was utterly mistaken in this belief.

Once Whitney started to work on the idea, he was able to come up with a workable prototype within just a few weeks.

Whitney’s machine became known as the “cotton gin” (the word “gin” was short for “engine). Basically, it removed the seeds from the blossoming cotton plant by means of a rotating wooden drum studded with hooks, which pulled the cotton fibers through a mesh. The holes of the mesh were smaller than the cotton seeds, which would therefore be separated from the fibers and fall to the ground.

Whitney applied for a patent on his cotton gin in 1793; however, it was not granted until 1807. During this time, Whitney and his business partner, Miller, were under great competitive pressure.

Their original idea had been to use the cotton gin in the same way that millers used Water mills and windmills. That is, they expected customers to bring them raw cotton, which they would clean and a portion of which they would retain in payment.

This business model proved a failure, when customers came to resent a practice they considered to be inordinately expensive and fundamentally unfair.

Soon, Whitney and Miller reverted to building as many new machines as possible and selling them to the public. However, this plan, too, was difficult to carry out in the absence of an enforceable patent. Unfortunately for Whitney and his partner, the cotton gin’s design was quite simple and therefore easy for others to reproduce.

When the patent finally came into force in 1807, Whitney made some money from payments by the various Southern states for the right to license the production of cotton gins in their state.

While Whitney naturally welcomed these payments, they did not make him rich in the way he had hoped and expected. On the other hand, the cotton gin did make Whitney famous, turning his name into a byword for cleverness and industry.

The economic consequences of Whitney’s invention were enormous. Before the cotton gin, the US exported some 500,000 pounds of cleaned cotton to the UK annually. After the cotton gin, that number soared to 93 million pounds.

Moreover, between 1820 and 1860 the annual value of cotton exports constituted about half of the value of all US exports. Such was the efficiency and power of mechanization in any field of economic production.

Due to the failure of the cotton gin to make him a wealthy man, Whitney cast about for other business opportunities. In 1798, Whitney obtained a contract from the new US government to deliver 10,000 muskets within two years.

Though Whitney had no experience manufacturing firearms, he read up on the subject and decided to make use of the new concept of interchangeable parts.

Although the government complained about the cost of Whitney’s finished muskets—compared to the price of the government’s own weapons that it produced in its armories—Whitney was able to show them that, once fixed costs such as insurance and machinery wear and tear were taken into account, his price-per-musket was in fact competitive. For this reason, he is often credited as being an early contributor to the business practice known as “cost accounting.”

Eventually, the government gave Whitney permission to construct an armory, in which the system of interchangeable parts would be practiced exclusively. The Whitney Armory came to be located on the Mill River, in New Haven, Connecticut. Today, the Armory has been turned into the Whitney Museum.

While Whitney did not invent the concept of interchangeable parts, he did much to demonstrate its potential and to publicize it.

Another important invention that Whitney is usually credited with is the milling machine, which he developed around 1818.

None of Whitney’s business ventures was very successful during his lifetime. He died prematurely of cancer in 1825, at the age of 59, not in poverty, but in merely modest circumstances.

Not long afterwards, however, the Whitney Armory in New Haven—employing the interchangeable-parts system Whitney had done much to promote—began to be highly successful, assuring financial comfort to his heirs.

Correspondence of Eli Whitney, Relative to the Invention of the Cotton Gin (1895).

Selected Books About Whitney and His Inventions