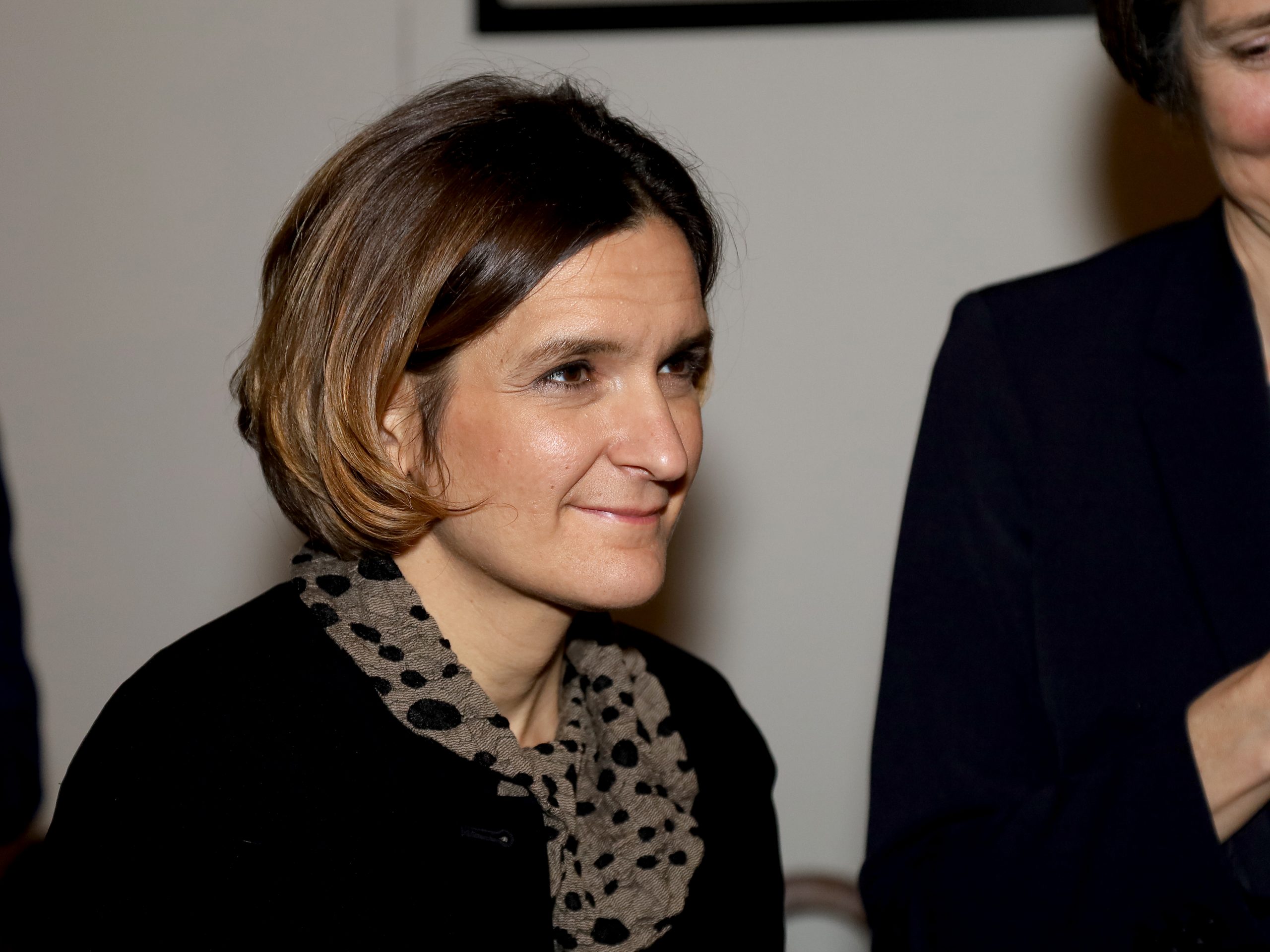 Esther Duflo (b. 1972) was born in Paris, France. Her father was a professor of mathematics, while her mother was a pediatrician.

Duflo originally planned to study history. She was able to spend the 1993–1994 academic year in Moscow, studying how the former USSR’s “propaganda requirements changed the actual shape of [large construction] projects.”

While in Moscow, Duflo also acted as a research assistant for Jeffrey Sachs, the chief American economist who advised the Russian Ministry of Finance on the privatization of the economy in the wake of the collapse of communism.

Duflo obtained her bachelor’s degree in history and economics from the ENS in 1994.

The following year, in 1995, Duflo received her master’s degree under the auspices of three separate institutions, namely, the Paris School of Economics, the School for Advanced Studies in the Social Sciences, and the ENS.

For her doctoral degree, Duflo attended the Massachusetts Institute of Technology (MIT), where she wrote her dissertation under the supervision of the future Nobel laureates, Abhijit Banerjee and Joshua Angrist.

Duflo’s doctoral dissertation focused on a 1970s Indonesian school-expansion program, providing conclusive evidence that a higher level of education results in higher wages in developing as in developed countries.

Duflo received her PhD from MIT in 1999.

Duflo has pursued her entire career at MIT, first joining the economics faculty as an assistant professor straight out of grad school in 1999. She then obtained tenure and the status of associate professor in 2002, and finally was appointed a full professor in 2003.

In 2003, Duflo co-founded (along with Abhijit Banerjee and Sendhil Mullainathan) the Abdul Latif Jameel Poverty Action Lab (J-PAL) at MIT, which she still serves as Director. J-PAL is “a global research center working to reduce poverty by ensuring that policy is informed by scientific evidence.” J-PAL comprises more than 400 researchers, educators, trainers, and policy professionals located in seven offices around the world.

In 2010, Duflo received the John Bates Clark medal for the best American economist under 40.

In 2017 Duflo was invited to deliver the erstwhile Richard T. Ely Lecture, sponsored by the American Economic Association (AEA). Her talk was entitled “The Economist as Plumber” (see “Duflo’s Prinipal Works” below). (Note that since then Richard T. Ely has been “canceled” and the AEA’s annual award was renamed in 2020.)

In 2019, Duflo was awarded (along with the Abhijit Banerjee and Michael Kremer) the Nobel Memorial Prize in Economic Sciences for 2019. Her Nobel Lecture, entitled “Field Experiments and the Practice of Policy,” was published in 2020 (see below).

Duflo’s work is centered on global poverty, seen through the lens of field work, experimentation, and seeing what works.

For example, Duflo has done extensive field work, especially in India, where she has interviewed a wide variety of people from ordinary walks of life, to determine which values are most significant to them, and which incentives guide their behavior.

Specific projects she has been involved in run the gamut, from women’s status, to education, to public sanitation, to microfinance.

The idea binding all of Duflo’s projects into a coherent whole is her conviction that development economics can only become effective by leaving the old ideological certainties behind and focusing on empirical work in the field.

The ultimate goal of that all-important research, however, is not merely to accumulate data, but rather to discover what the people in the developing world themselves actually think and feel, what they need, and how they respond to economic incentives.

1. Works Authored or Co-authored by Duflo

“The Impact of Education on Fertility and Child Mortality: Do Fathers Really Matter Less Than Mothers?” (NBER Working Paper 10513), with Lucia Breierova (2004).

Poor Economics: A Radical Rethinking of the Way to Fight Global Poverty, with Abhijit Banerjee (2011).

“Can Microfinance Unlock a Poverty Trap for Some Entrepreneurs?,” with Abhijit Banerjee, Emily Breza, and Cynthia Kinnan (NBER Working Paper 26346) (2019).

“In Praise of Moderation: Suggestions for the Scope and Use of Pre-Analysis Plan for RCTs in Economics,” with Abhijit Banerjee, Amy Finklestein, Lawrence F. Katz, Benjamin A. Olken, and Anja Sautmann (NBER Working Paper 26993) (2020).