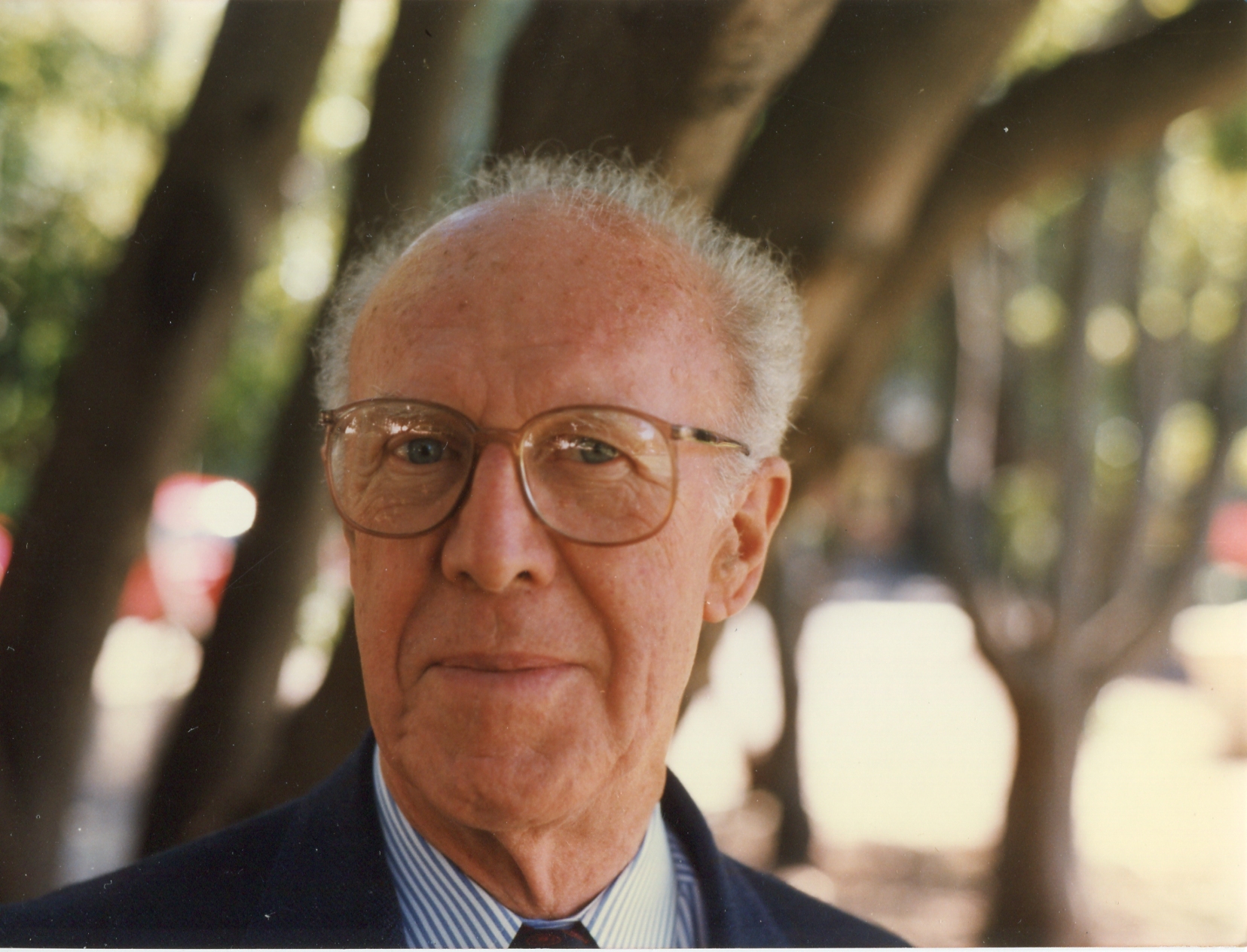 Debreu’s father worked for his father-in-law in the lace-manufacturing industry for which Calais has been famous for centuries. His paternal grandfather ran a printing plant. Both of Debreu’s parents died while he was young.

Debreu attended a public collège (elite high school) run by the city of Calais, taking his baccalauréat in 1939.

During the summer of 1939, Debreu traveled to the town of Ambert, and later to Grenoble, where he signed up for programs that prepared students to take the entrance exams to the French system of “grandes écoles” (elite universities).

This is why, after the Fall of France in June of 1940, Debreu found himself in the southern “Free Zone,” which was not under direct German occupation, but rather controlled by the collaborationist government of Maréchal Philippe Pétain. The seat of Pétain’s quisling state was in the spa town of Vichy.

Debreu lived in Grenoble, in Vichy France, during the 1940–1941 academic year.

In the fall of 1941, Debreu passed back into the northern, occupied zone in order to enter the École Normale Supérieure (ENS) [Higher Normal School], one of the most prestigious of French institutions of higher learning.

For the next three years, Debreu studied mathematics in the highly rarified atmosphere of the ENS—a hothouse environment further magnified by the German occupation.

At the ENS, Debreu studied under the supervision of Henri Cartan. He has stated that he was also influenced at this time by reading the “Nicolas Bourbaki” authors, including Jean Dieudonné, Charles Ehresmann, and André Weil, among others.

Debreu was originally slated to take his aggrégation (doctoral degree) in 1944. However, after D-Day occurred on June 6, Debreu left school to join the Free French Army under the auspices of the Provisional Government of the French Republic under the leadership of Charles de Gaulle.

After initial service in Algeria for officer training, Debreu served for about a year with the French occupation forces in defeated Nazi Germany.

Debreu was finally able to take his aggrégation at the beginning of 1946.

Debreu has written that he first began to take a serious interest in economics when he discovered the mathematical theory of general equilibrium, which had been founded by the French economist Léon Walras in 1870s. He was especially impressed by the formulation of Walrasian equilibrium theory expressed by Maurice Allais in his book, À la recherche d’une discipline économique [In Search of a Discipline of Economics], which was published in 1943.

Debreu was fortunate enough to receive an appointment as a research associate with the Centre National de la Recherche Scientifique (CNRS) [National Center for Scientific Research], where he was able to pursue his newfound interest in economics over the next two and half years.

In 1948, Debreu made the acquaintance of Wassily Leontief at a summer seminar in Austria. He then received a Rockefeller Traveling Fellowship for 1949–1950, which permitted him to visit the University of Uppsala in Sweden, the University of Oslo in Norway, and the universities of Berkeley, Columbia, and Chicago, in the US.

Debre has reported that his acquaintance with Leontief and his travels in Scandinavia and the US helped to bring him up to date with the scholarly developments in economics from which France had been cut off during the war.

Even more importantly for his later career, Debreu used his newfound contacts at the highest levels of academic economics in the US in order to obtain a position as a research associate with the Cowles Commission for Research in Economics, which at the time was affiliated with the University of Chicago.

Debreu signed on with the Cowles Commission in 1950 and continued to work for them for the next 11 years. In 1955, the Commission moved to Yale University in New Haven, Connecticut, and Debreu moved to New Haven along with them.

Debreu spent the 1960–1961 academic year at the Center for Advanced Study in the Behavioral Sciences at Stanford University in California.

In 1962, Debreu was hired by the University of California, Berkeley, where he spent the rest of his career, apart from sabbatical leaves in such places as the universities of Cambridge, Leiden, Bonn, and Paris.

In 1983, Debreu was awarded the Nobel Memorial Prize in Economic Sciences.

When Debreu won the 1983 Nobel Memorial Prize in Economic Sciences, the selection committee wrote that he was being recognized “for having incorporated new analytical methods into economic theory and for his rigorous reformulation of the theory of general equilibrium.”

Debreu’s principal contribution was to the theory of general equilibrium—a highly abstract mathematical model that describes the ways in which a market may reach (or fail to reach) equilibrium under specified conditions.

In his 1954 paper co-authored with Kenneth J. Arrow (see “Selected Works Authored or Co-authored by Debreu” below), Debreu proved that, on the assumption of rather generic conditions, prices must exist that will bring a market into equilibrium.

In his 1959 book, The Theory of Value, Debreu used advanced analytical tools borrowed from the mathematical disciplines of set theory and topology to prove theorems, which he developed into a more-sophisticated form of general equilibrium theory.

In his later work, Debreu focused on the theory of differentiable economies. In this context, he proved that, in general, economies have a finite number of price equilibria.

The Theory of Value: An Axiomatic Analysis of Economic Equilibrium (1959).

“A Limit Theorem on the Core of an Economy,” with Herbert Scarf, in C.B. McGuire and Roy Radner, eds., Decision and Organization: A Volume in Honor of Jacob Marschak. Amsterdam: North-Holland; pp. 283–297 (1972).

2. Books Edited or Co-edited by Debreu