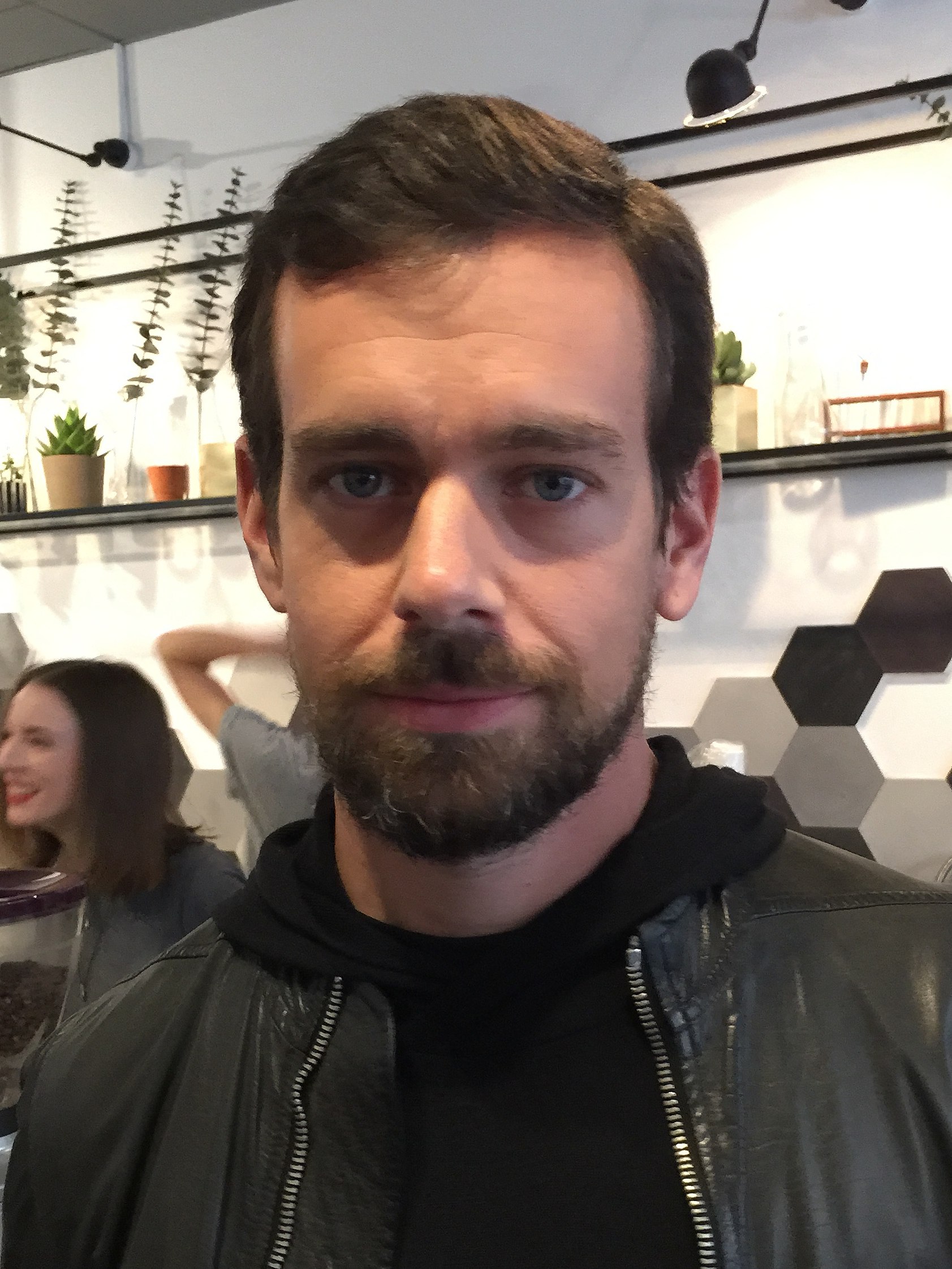 Dorsey’s father worked for a company that produced mass spectrometers. His mother, who was a homemaker, was of Italian descent. One of her brothers was a Catholic priest.

As a child, Dorsey suffered from a speech impediment. At first, he became socially withdrawn, but later he made a determined effort to overcome the impediment, including joining his high school’s debating team.

Dorsey also taught himself computer programming. Around 1990, when he was about 14 years old, he became interested in the problem of “dispatch routing.”

Dorsey used open-source software already available on the Internet to design software to provide a practical application for this type of mathematical optimization problem. He was able to sell his software to several taxicab companies, which were still using Dorsey’s software as late as 2007.

In 1995, Dorsey entered the University of Missouri—Rolla (now called Missouri University of Science and Technology [MST]) in Rolla, Missouri, about halfway between St. Louis and Springfield.

Dorsey studied at MST for about two years before transferring to New York University (NYU) in lower Manhattan in 1997.

Dorsey remained at NYU for about a year and half before dropping out with only one semester remaining before graduation. He has said it was at NYU that the idea for Twitter first came to him.

In 2000, Dorsey moved to Oakland, California, to focus on turning his dispatch routing software, his Twitter concept, and several other of his ideas into viable businesses.

When Dorsey began working on developing his concept of Twitter into a commercial venture, several online instant-messaging services already existed, notably, that of America Online (AOL).

However, Dorsey saw the potential for a standardized and limited-character form of instant-messaging that would be more easily shareable among friends. It took him several years to find the financial backing to make is vision into a reality.

Eventually, Dorsey approached the high-tech investor Christopher Isaac “Biz” Stone about financing the project he had conceived. Stone is usually considered to be Twitter’s co-founder.

In 2006, Twitter was rolled out as a product of one of Stone’s companies. Dorsey was CEO of Twitter from the beginning.

Two years later, the growth had been such that it was deemed desirable to bring in a professional management team and Dorsey stepped aside from the day-to-day operations of his company.

In 2015, Dorsey re-assumed the position of CEO of Twitter, a position he held for the next six years.

In 2018, Dorsey was summoned to give testimony before a US Congressional committee regarding Twitter’s censorship policies and its meddling with the 2016 presidential election.

In 2021, Dorsey stepped down as CEO of Twitter. He resigned from the Board of Directors the following year.

In 2022, Elon Musk attempted a $44 billion leveraged buy-out of Twitter in a series of maneuvers that made headlines around the world. His stated purpose was to put an end to Twitter’s policy of censoring the political views of its subscribers.

Musk walked away from the deal when it came to light that a large percentage of Twitter’s supposed subscriber base in fact consisted of bots. As a result, Twitter’s shares plummeted by about a quarter of their value.

On the other hand, other social media companies’ shares declined even more in 2022, so Twitter’s loss in value cannot be attributed entirely to Musk’s attempted buyout.

Dorsey’s personal fortune is estimated to amount to some $5.6 billion.

Munson, Brad, The Jack Dorsey Way: Greater Health, More Energy, a Longer Life: What the Founder of Twitter Has Discovered, and How It Can Work for You (2020).

Parmelee, John H. and Shannon L. Bichard, Politics and the Twitter Revolution: How Tweets Influence the Relationship between Political Leaders and the Public (2011).

Parsons, Daniel, The #ArtOfTwitter: A Twitter Guide with 114 Powerful Tips for Artists, Authors, Musicians, Writers, and Other Creative Professionals (2016).

Soobroydoo, Verlaine-Diane, Unbound: Twitter Thoughts for the Heart and Mind (2022).

Tufekci, Zeynep, Twitter and Tear Gas: The Power and Fragility of Networked Protest (2018).