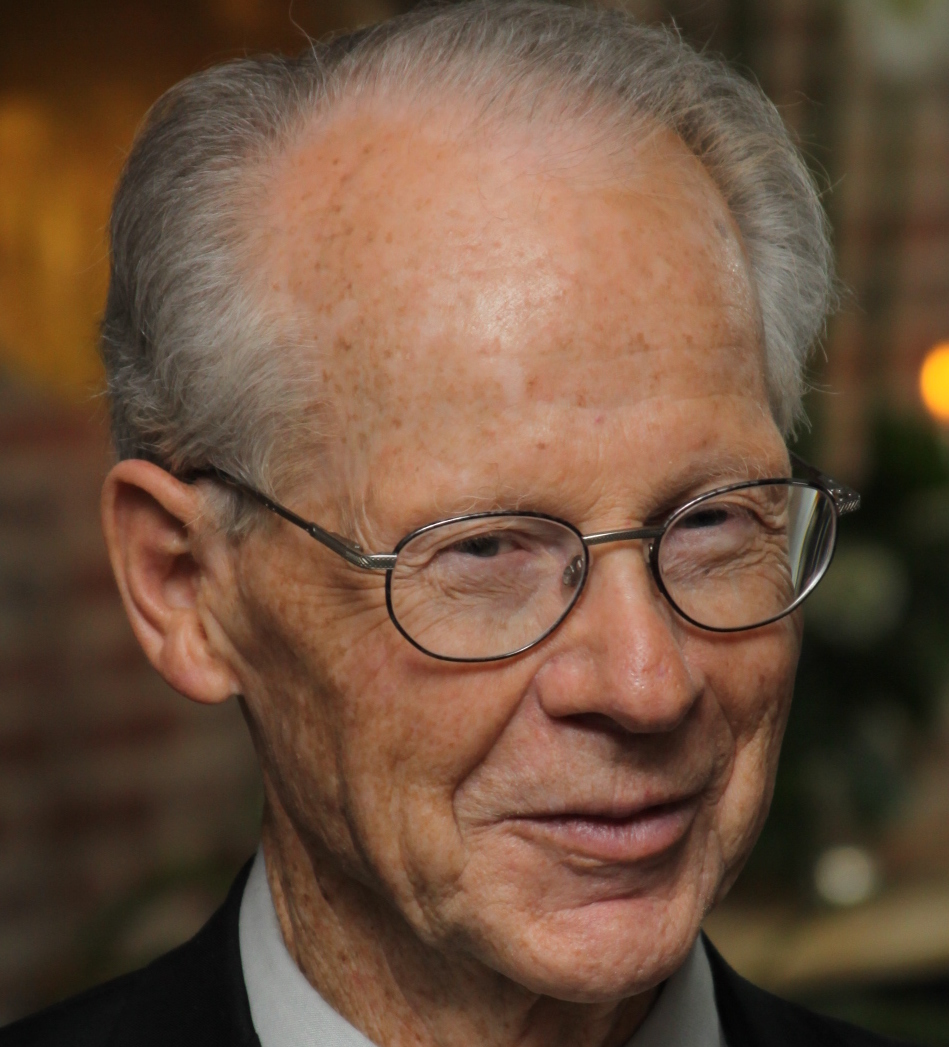 Oliver Eaton Williamson (1932–2020) was born in the town of Superior, in the northwestern corner of Wisconsin. Superior, which is situated on Lake Superior, sits opposite Duluth, Minnesota, on the southern shore of St. Louis Bay (the mouth of the St. Louis River).

Both of Williamson’s parents were high school teachers.

After attending public schools in Superior, Williamson enrolled in MIT’s Sloan School of Management, where he obtained his bachelor’s degree in 1955.

After graduating from MIT, Williamson worked for a few years for several different organizations, notably the General Electric Company (GE) and the Central Intelligence Agency (CIA).

Williamson then decided to go to graduate school, first studying business at Stanford University, and then studying economics at the Carnegie Institute of Technology (later known as Carnegie Mellon University).

Williamson earned his MBA in 1960 and his PhD in 1963. He wrote his doctoral dissertation at the Carnegie Institute on the subject of transaction costs, under the supervision of Ronald H. Coase and Herbert A. Simon, among others.

Williamson was hired out of the gate in 1963 as an assistant professor of economics at the University of California, Berkeley, where he taught for two years.

In 1965, Williamson moved to the University of Pennsylvania in Philadelphia, where he remained until 1983.

In that year, Williamson was appointed the Gordon B. Tweedy Professor of Economics of Law and Organization at Yale University in New Haven, Connecticut.

In 1988, Williamson received a joint professorship in economics and law at the University of California, Berkeley. At the same time, he was appointed the Edgar F. Kaiser Professor Emeritus at Berkeley’s Haas School of Business.

In 1999, Williamson spent a semester teaching economics as a visiting professor at the University of Siena in Italy.

In 2009, Williamson shared with Elinor Ostrom the Nobel Memorial Prize in Economic Sciences. His Nobel Lecture, “Transaction Cost Economics: The Natural Progression,” was published the following year in the American Economic Review (see “Selected Works by Williamson” below).

Williamson’s main contributions lie in the fields of (1) the theory of the firm, (2) the economics of transaction costs (which he pioneered), and (3) the analysis of the impact of social institutions on the economy, a research area which has come to be known as the “New Institutional Economics.”

Williamson’s work in all three areas, but especially the first, has been influential beyond the boundaries of academic economics, extending to the social sciences, more generally.

Though seemingly somewhat disparate in nature, Williamson’s main areas of interest were in fact connected to each other.

For one thing, transaction costs are experienced not only in market transactions, but also within organizations of all types, especially business firms—which explains the connection between the first and second fields mentioned above.

Moreover, in addition to business firms, many other types of social institutions, such as civil associations, households, government bureaucracies, and other public agencies of all types experience transaction costs, as well—thus linking the second and third fields.

Among Williamson’s many important discoveries, two are especially noteworthy: (i) He showed that business firms and markets employ quite different methods of conflict resolution; and (ii) He demonstrated that in certain circumstances organization may be more efficient than markets because the sorts of conflicts that arise in the former tend to be simpler and so cheaper to resolve.

Corporate Control and Business Behavior: An Inquiry into the Effects of Organization Form on Enterprise Behavior (1970).

The Economics of Discretionary Behavior: Managerial Objectives in a Theory of the Firm(1974).

The Economic Institutions of Capitalism (1985).

Perspectives on the Economics of Organization (out of print) (1989).

Comparative Economic Organization: The Analysis of Discrete Structural Alternatives (out of print) (1994).

Organization Theory: From Chester Barnard to the Present and Beyond (1990; expanded ed., 1995).

The Transaction Cost Economics Project: The Theory and Practice of the Governance of Contractual Relations (2013).

2. Books Edited or Co-edited by Williamson

The Firm as a Nexus of Treaties, with Masahiko Aoki and Bo Gustafsson (1990).

The Nature of the Firm: Origins, Evolution, and Development, with Sidney G. Winter (1991).

Selected Works About Williamson and His Work

Alchian, Armen A. and Susan Woodward, “The Firm Is Dead; Long Live the Firm: A Review of Oliver E. Williamson’s The Economic Institutions of Capitalism,” Journal of Economic Literature, 26: 65–79 (1988).