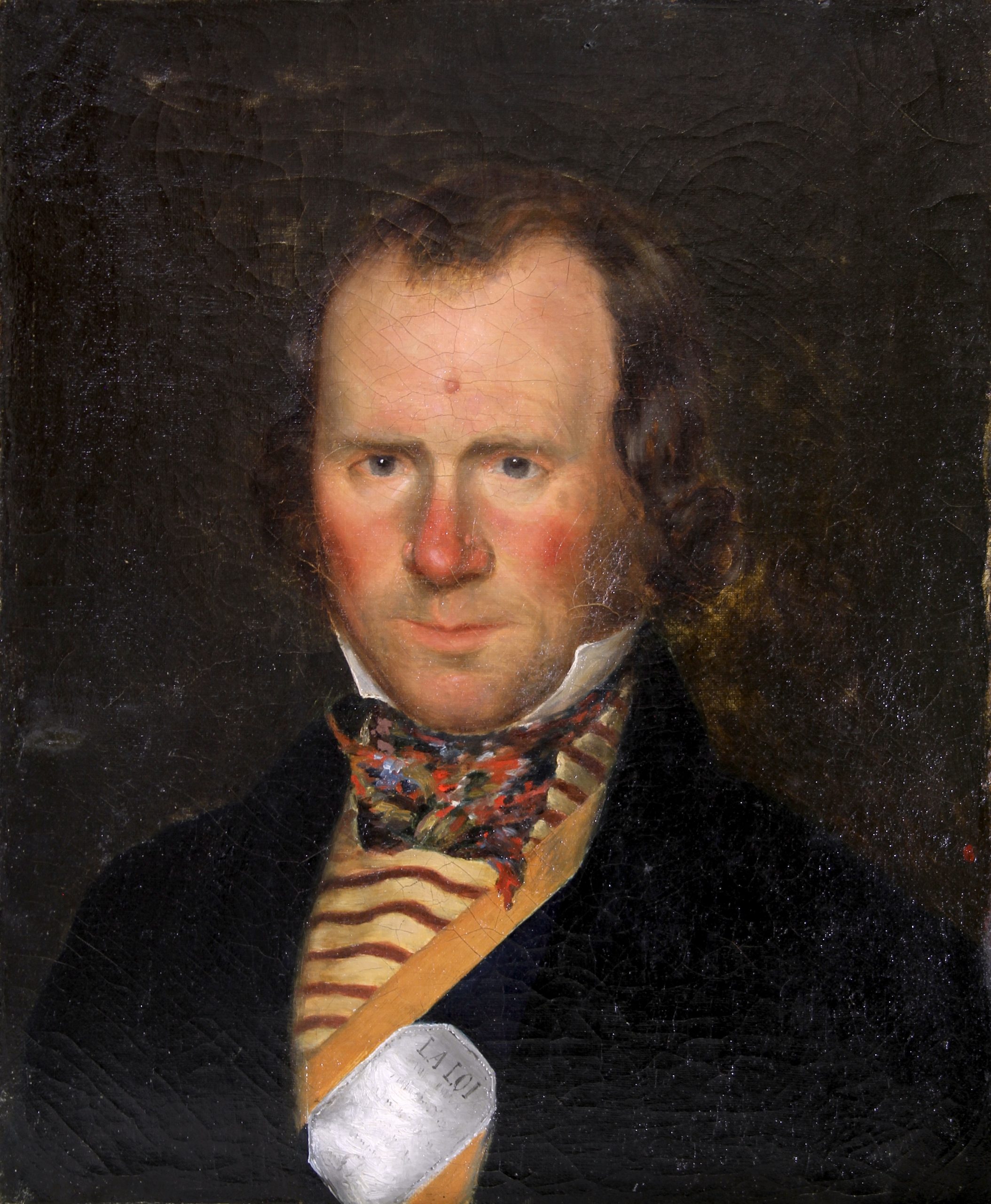 Richard Cobden (1804–1865) was born on a farm in the rural community of Heyshott, not far from the town of Midhurst in the western part of Sussex County, in England.

Cobden’s grandfather had been a prosperous farmer and tradesman, who also served as bailiff and chief magistrate of Midhurst. However, after the grandfather’s death in 1809, Cobden’s father concentrated on farming, for which he had little aptitude. After several bankruptcies and relocations, Cobden’s family had to sign on as tenant farmers in a rural community near Alton, in neighboring Hampshire County.

Cobden attended a local school and then a private boys’ school in Yorkshire County.

Cobden began working when he was 15 years old. At first, he was hired as a traveling salesman by an uncle, who owned a warehouse in London and dealt in muslin and calico fabrics.

At this time, Cobden already evinced a strong taste for study. However, his uncle was not supportive, claiming that his scholarly proclivities would only lead to him to fail as a businessman. Nothing deterred, Cobden spent much time in the London Institution, a public library and academy founded in 1806 expressly to serve Dissenters, who were excluded from Oxford and Cambridge on religious grounds.

Early on, Cobden read Adam Smith and became a convinced supporter of the free market and free trade.

In 1828, Cobden went into business for himself with a loan from a firm of calico printers based in Manchester. By 1832, he had become the manager of his financial backers’ Manchester operation. Cobden moved to Manchester that year, where he resided for the rest of his life. The fabrics produced by his firm, known as “Cobden prints,” attained a reputation for their quality.

It was during this period that Cobden began writing letters to the Manchester Times, discussing commercial and economic questions.

Cobden also wrote extensively on political questions. In 1835, he published a pamphlet entitled England, Ireland and America, by a Manchester Manufacturer, urging the principles of free trade, non-interventionism, and peace, which led to his first international trip, to North America. The following year, Cobden published a similar pamphlet on Russia.

In 1836, Cobden made a longer international trip—this time for health reasons—to the Mediterranean, visiting the countries of Spain, Turkey, and Egypt. He later made a fact-finding trip throughout central Europe and made several more trips to the Mediterranean for the sake of his lungs.

Cobden became a prominent citizen of Manchester. He supported the founding of the Manchester Athenaeum and was elected a city alderman.

Cobden was elected a Member of Parliament in 1841. He served in the House of Commons, representing three separate constituencies, until his death in 1865.

One of the highlights of his political career was a free trade agreement—known as the “Cobden–Chevalier Treaty”—he negotiated in 1860 with his French counterpart, Michel Chevalier.

Although Cobden’s reputation as an economist rests primarily on his involvement with the Anti–Corn Law League (see below), he was involved in many other public issues and political campaigns. For example, he was a convinced pacifist and penned several pamphlets and books on international affairs written from a pacifist point of view.

Cobden died in London from respiratory failure in 1865, at the age of 60.

“Corn Laws” was a label for the system of duties on the importation of cereal grains, such as wheat (“corn,” in British English) into the UK. These duties protected British wheat growers, but also increased the cost of bread throughout the British Isles.

The first local Anti–Corn Law Association sprang up in London in 1836. Two years later, in 1838, Cobden and his friend John Bright founded the Anti–Corn Law League, whose scope was nationwide.

Cobden’s League was a great success, provoking a national conversation on the principles of economics and free trade, which led to the passage of a series of laws during the early 1840s gradually repealing the Corn Laws. It also spread Cobden’s fame far and wide. His became known to practically every household throughout the country, and his works were widely translated and read abroad.

Cobden’s theoretical arguments in favor of repealing the Corn Laws may be summarized in four main points:

Dawson, William Harbutt, Richard Cobden and Foreign Policy: A Critical Exposition with Special Reference to our Day and Its Problems (1926).

Dunckley, Henry, Richard Cobden and the Jubilee of Free Trade (1896).

Hirst, Francis Wrigley, Free Trade and Other Fundamental Doctrines of the Manchester School (1903).

Nicholson, Joseph Shield, The History of the English Corn Laws (1904).

Pickering, Paul and Alex Tyrell, The People’s Bread: A History of the Anti–Corn Law League (2000).