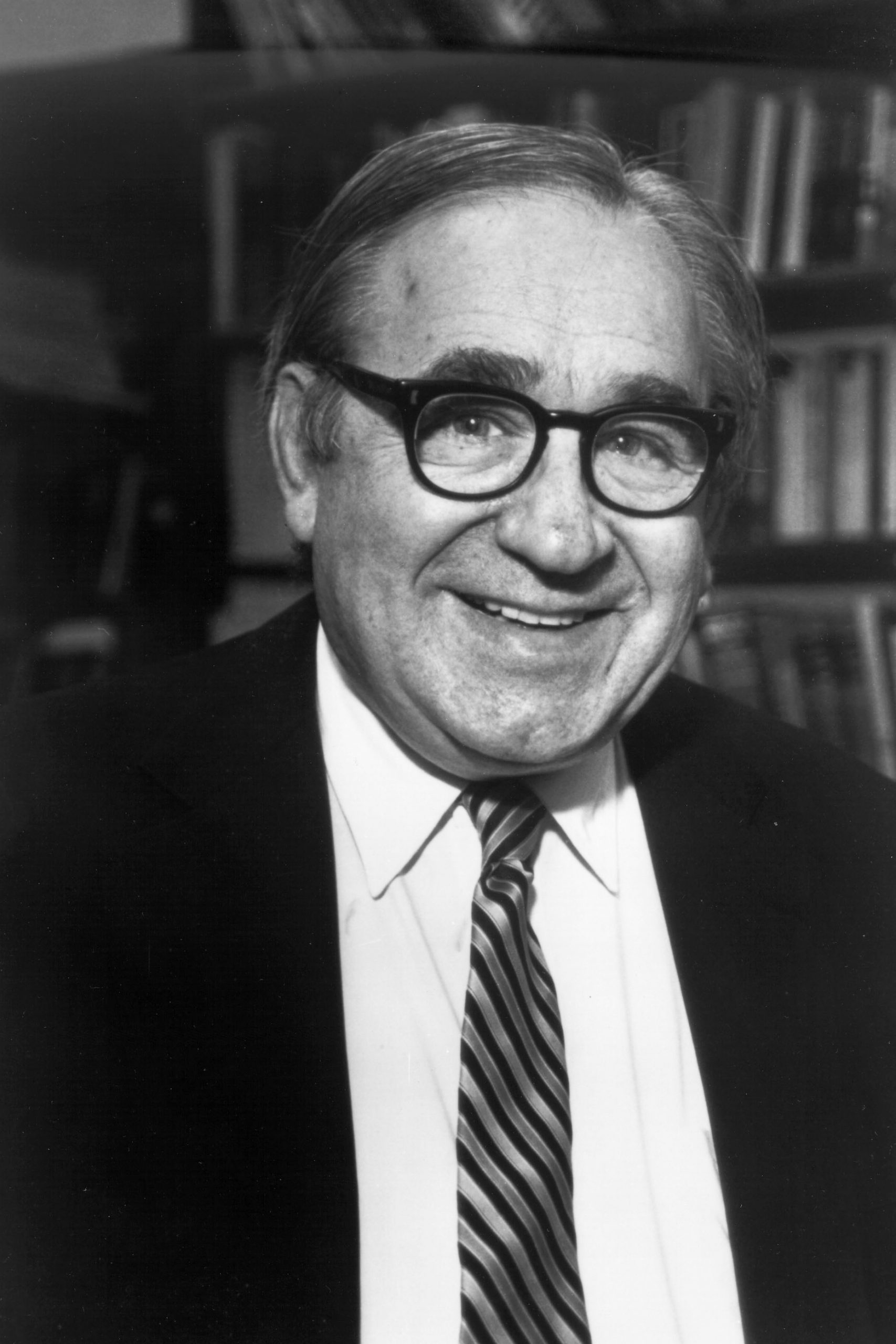 Robert William Fogel (1926–2013) was born in New York City to Ukrainian Jewish parents who had immigrated from Odessa four years earlier, in 1922.

In 1944, Fogel graduated from Stuyvesant High School, then located on the Lower East Side of Manhattan.

For his undergraduate work, Fogel attended Cornell University in Ithaca, New York, where he majored in history, with a minor in economics. While at Cornell, he became president of the local branch of a political organization called “American Youth for Democracy,” later known as the “Young Communist League USA.”

Fogel took his bachelor’s degree from Cornell in 1948. He then became a professional organizer for the American Communist Party for the next eight years.

Fogel eventually became disillusioned with communism and decided to go to graduate school, obtaining his master’s degree in economics in 1960 from Columbia University. While at Columbia, he studied with the distinguished economist and future Nobel laureate, George Stigler.

Fogel then entered the doctoral program in economics at Johns Hopkins University, where he earned his PhD in 1963.

Fogel had already obtained a teaching position as an assistant professor at Rochester University in upstate New York in 1960.

With his doctoral degree in hand, Fogel was able to move to the University of Chicago as an associate professor in 1964. Between 1968 and 1975, he taught at Chicago during the spring semesters and at Rochester during the fall semesters.

During this period, Fogel taught a number of economics students who went on to have distinguished careers, notably Donald N. McCloskey (later Deirdre McCloskey).

In 1974, Fogel and his colleague, Stanley L. Engerman, published the work for which he was always to remain best known, a massive economic study of American slavery entitled Time on the Cross, together with a supplementary volume of “evidence and methods” (see “Selected Works Authored or Co-authored by Fogel” below).

In 1978, Fogel joined the economics faculty at Harvard University. During the latter part of his stay at Harvard, he was also a research associate at the National Bureau of Economic Research (NBER), located in Cambridge, Massachusetts.

In 1981, Fogel returned to the University of Chicago, where he was appointed the first director of the newly created Center for Population Economics at Chicago’s Booth School of Business.

In 1993, Fogel shared the Nobel Memorial Prize in Economic Sciences with Douglass C. North. His Nobel lecture, entitled “Economic Growth, Population Theory, and Physiology: The Bearings of Long-Term Processes on the Making of Economic Policy,” was published in the American Economic Review in 1994 (see below).

Fogel spent the rest of his career at the University of Chicago, where, at the time of his death in 2013, he held the title of Charles R. Walgreen Distinguished Service Professor of American Institutions.

Fogel was a major contributor—along with Simon Kutnetz, Douglass C. North, and others—to the developing historical field known as “cliometrics” (from Clio, the Muse of history).

Cliometrics is the application of the statistical techniques developed for the quantitative analysis of contemporary economic data (“econometrics”) to the analysis of a wide spectrum of economic and non-economic data from the past, in order to construct rigorous and testable models of various historical phenomena.

Always using the econometric and cliometric approaches, Fogel investigated numerous fields during the course of his career, including—in addition to economic history—demographics, health and nutrition, physiology, and the sociology of the family, the philosophy of science, among others.

Fogel integrated insights from all these fields and more in order to build grand theories about long-term historical trends, notably the dramatic fall in mortality rates between the eighteenth and the twentieth centuries.

However, Fogel always remained best known for the specific claims he laid out in his 1974 classic book, Time on the Cross, co-written with Stanley L. Engerman.

In Time on the Cross, Fogel carefully assembled an enormous amount of statistical data (published in a companion volume) regarding the economic aspects of the Southern cotton plantation system based on African slave labor before the American Civil War.

The mainstream historical consensus had it that, considered as business enterprises, the cotton plantations founded were inefficient economically, and so would have eventually withered away for economic reasons even absent the war.

Fogel convincingly showed that this conclusion was mistaken. The slave plantations were indeed profitable business concerns from a purely economic point of view, and so most likely would have continued in operation indefinitely had it not been for the war.

Fogel’s book unleashed a bitter public controversy in which he was unfairly accused of “defending” slavery.

This charge could only have been made by commentators who either did not read his book or did not understand his claims.

In fact, Fogel went out of his way to emphasize that, although the cotton plantations based on slave labor were economically viable business concerns, slavery itself was a moral abomination.

1. Works Authored or Co-authored by Fogel

The Union Pacific Railroad: A Case in Premature Enterprise (1960).

Time on the Cross: The Economics of American Negro Slavery, with Stanley L. Engerman (1974).

Time on the Cross: Evidence and Methods; A Supplement, with Stanley L. Engerman (1974).

Without Consent or Contract: The Rise and Fall of American Slavery (1989).

Without Consent or Contract: Conditions of Slave Life and the Transition to Freedom, Technical Papers, Volume 2, with Stanley L. Engerman (1992).

Without Consent or Contract: The Rise and Fall of American Slavery, Technical Papers, Volume 2, with Stanley L. Engerman (1992).

“Economic Growth, Population Theory, and Physiology: The Bearings of Long-Term Processes on the Making of Economic Policy,” American Economic Review, 84: 369–395 (1994).

The Fourth Great Awakening and the Future of Egalitarianism (2000).

The Changing Body: Health, Nutrition, and Human Development in the Western World since 1700, with Roderick Floud, Bernard Harris, and Sok Chul Hong (2011).

Health, Mortality and the Standard of Living in Europe and North America since 1700, with Enid M. Fogel, Mark Guglielmo, and Nathaniel Grotte (two volumes) (2015).