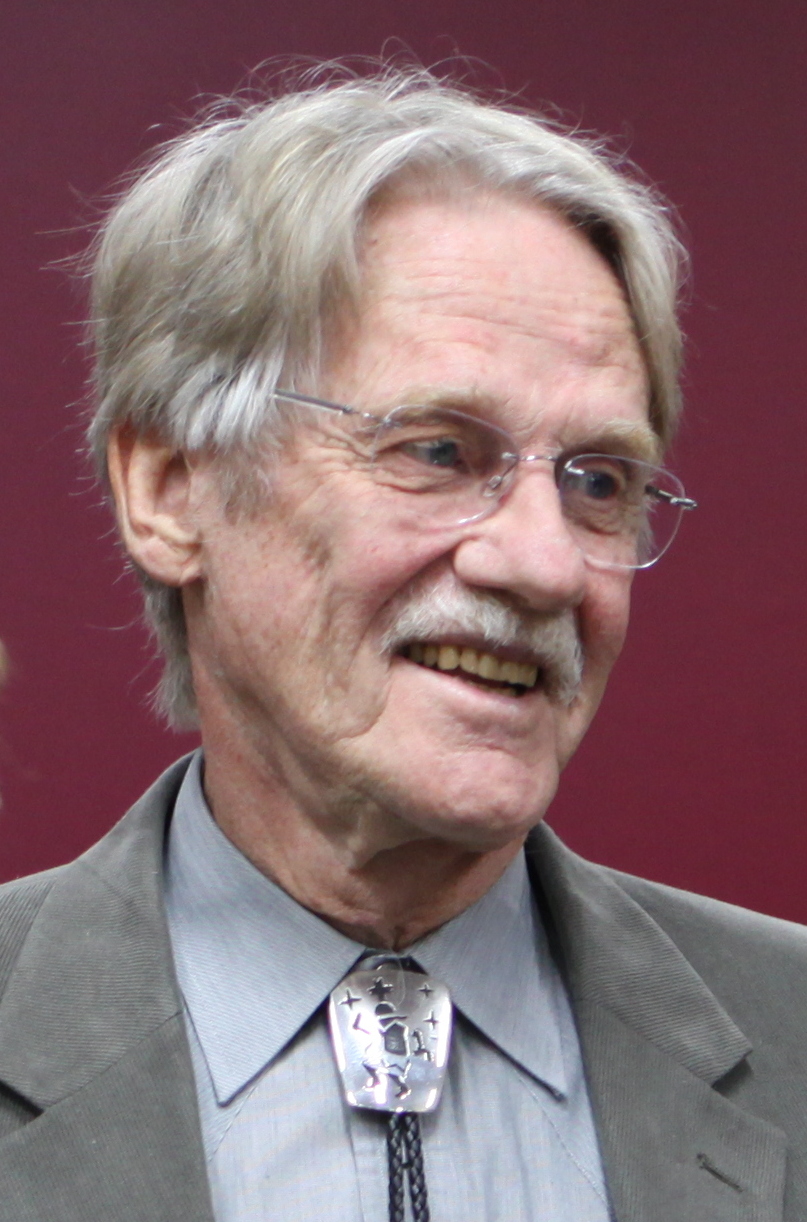 Vernon L. Smith (b. 1927) was born in Wichita, Kansas. The Smith family owned a farm on which the boy often worked while growing up during the Great Depression—experiences which shaped his outlook on life and economics for the rest of his life.

Smith has stated that he became especially intrigued by the way machinery and other things work while doing manual labor on his family’s farm.

Smith received his bachelor’s degree in electrical engineering in 1949 from the California Institute of Technology (Caltech) in the Los Angeles suburb of Pasadena.

Smith obtained his first teaching position in 1955 with the Krannert School of Management at Purdue University, in West Lafayette, Indiana. He taught there until 1967, eventually rising to the rank of full professor.

During his time at Purdue, Smith spent the 1961–1962 academic year as a visiting professor at Stanford University.

In 1967, Smith relocated to New England, teaching first for a year at Brown University in Providence, Rhode Island, and then at the University of Massachusetts at Amherst from 1968 until 1972).

Smith spent the 1972–1973 academic year as a fellow with the Center for Advanced Study in the Behavioral Sciences back at Stanford. He then spent the next two years, 1973–1975, as a professor back at his alma mater, Caltech.

In 1976, Smith was hired by the University of Arizona in Tucson, where he taught for the next quarter century, until 2001.

After that, Smith taught for the next three years, 2003–2006, at the University of Alaska at Anchorage, where he occupied the Rasmuson Chair of Economics.

Finally, in 2008—at the age of 81—Smith founded the Economic Science Institute at Chapman University in Orange, California. He is currently a professor of business economics and law at Chapman.

In 2002, Smith was awarded the Nobel Memorial Prize in Economic Sciences. His Nobel lecture, “Constructivist and Ecological Rationality in Economics,” was published the following year, 2003, in the American Economic Review (see “Works Authored or Co-authored by Vernon L. Smith” below).

Smith is known as the father of “experimental economics.” He has stated that he invented the technique in 1955 at Purdue to help teach his undergraduate students the fundamental principles of microeconomics.

With the participation of his undergraduate students, Smith then ran experiments on real-life exchanges among the students, carefully observing the rules specified by the model system being employed.

In this way, Smith was able to demonstrate from predictive failures in his experiments that classical economics fails to specify all of the causal interactions entering into real-world market behavior.

More specifically, by adjusting his experimental parameters, Smith was able to demonstrate the importance of the influence of different institutional arrangements upon economic outcomes.

Later in his career, Smith turned his attention to the methodology of experimental economics itself, exploring its presuppositions and refining its techniques.

1. Works Authored or Co-authored by Smith

Investment and Production: A Study in the Theory of the Capital-Using Enterprise (1966).

The Law and Economics of Irrational Behavior, with Francesco Parisi (2005).

Rethinking  with Housing Bubbles: The Role of Household and Bank Balance Sheets in Modeling Economic Cycles, with Steven D. Gjerstad (2014).

The Evidence of Things Not Seen: Reflections on Faith, Science, and Economics (2017).

A Life of Experimental Economics, Volume I: Forty Years of Discovery (2018).

A Life of Experimental Economics, Volume II: The Next Fifty Years (2018).

Humanomics: Moral Sentiments and the Wealth of Nations for the Twenty-First Century, with Bart J. Wilson (2019).

2. Books Edited or Co-edited by Smith

Economics of Natural and Environmental Resources (2013).