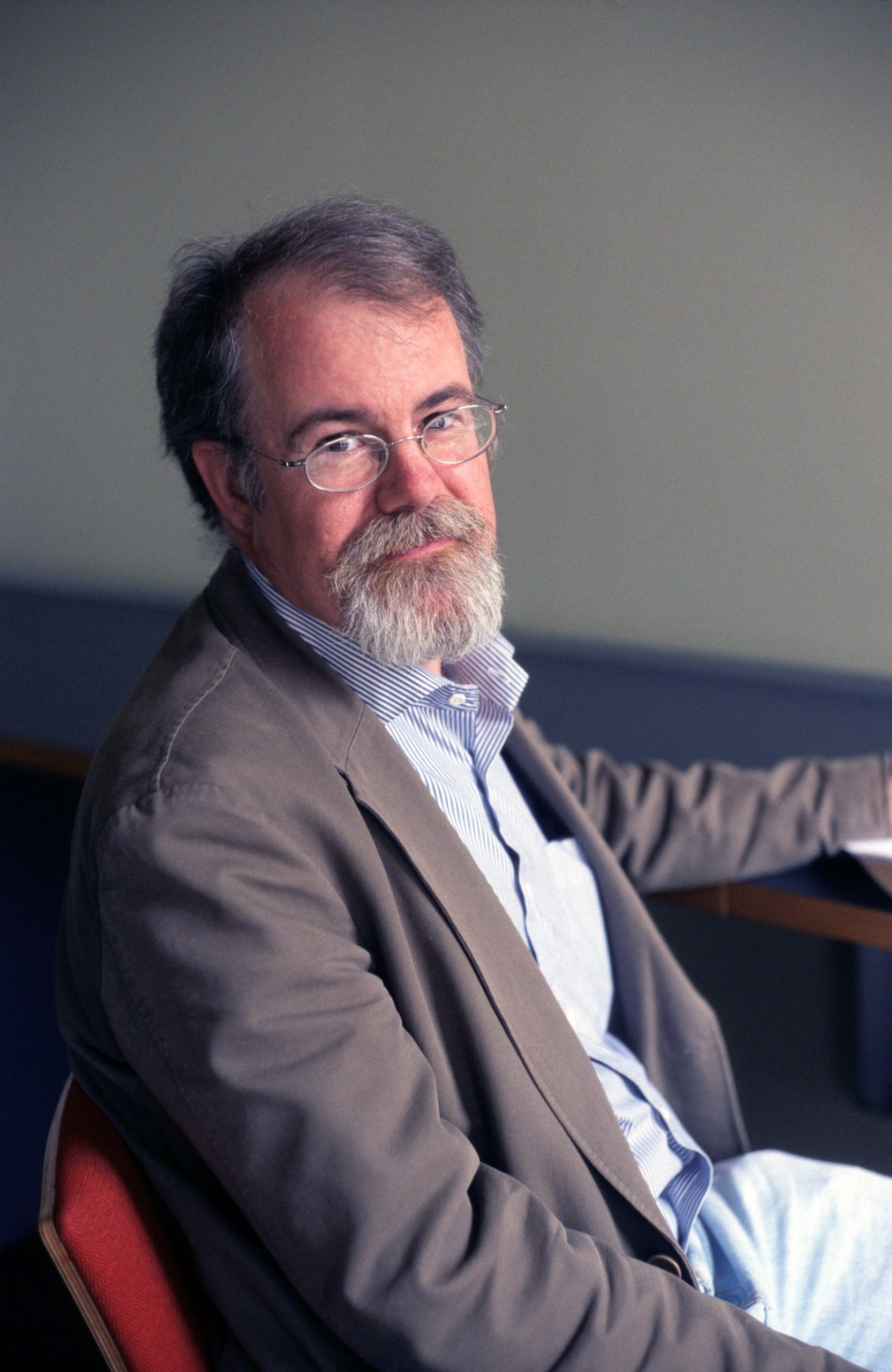 William Easterly (b. 1957) was born in Morgantown, West Virginia. However, the Easterly family moved to Bowling Green, Ohio, when the future economist was still young and the he spent his formative years in that town.

In 1979, Easterly received his bachelor’s degree in 1979 from Bowling Green University.

In 1985, Easterly obtained his PhD in economics from the Massachusetts Institute of Technology (MIT) in Cambridge, Massachusetts.

Upon completing his doctorate, Easterly was hired as an economist by the World Bank, where he worked until 2001, eventually rising to the position of senior adviser in the Macroeconomics and Growth Division.

During this period, Easterly also worked as an adjunct professor at a number of different academic institutions, notably the following: Georgetown University in Washington, DC; the Paul H. Nitze School of Advanced International Studies at Johns Hopkins University in Baltimore, Maryland; and the University of Maryland at College Park.

Easterly has also worked extensively abroad, in Russia, in Latin American, and in Africa.

Easterly is currently professor of economics at NYU, with joint affiliations with NYU Africa House and with NYU’s Development Research Institute, where he is co-director.

Easterly is a development economist who is famous for his skeptical attitude towards traditional approaches to third-world development, which have prioritized foreign aid.

In his books and more-than-70 journal articles, Easterly analyzed the reasons why foreign aid has mostly failed in its primary goal of facilitating sustainable economic growth in underdeveloped countries in the third world.

In his work, Easterly frequently looks back at the history of the many putative panaceas that have been proposed and implemented during the post–World War II period, showing that none of them has been effective over the long term.

For example, Easterly critically examines the recent fashion for debt relief, an idea that has been tried many times before without doing much good.

Easterly is also highly critical of the Western cultural assumptions which too often inform the underlying intellectual presuppositions of the international foreign aid bureaucracy. He urges that we ask the inhabitants of underdeveloped countries themselves what their main concerns are. Often, he believes, their concerns will be found to be substantially different from the materialistic issues which preoccupy Western foreign aid bureaucrats. He goes so far as to accuse the modern foreign aid industry of practicing colonialism by other means.

Easterly believes that the root of the problem in most developing countries lies in a lack of the rule of law and enforceable individual rights—that is, it is fundamentally political in nature.

Therefore, Easterly sees the key to progress in the third world as the defense of the interests of the people from abuses by their own governments, which are too often dictatorial in nature. He further views the best hope of ameliorating the situation as lying in the bottom-up, spontaneous emergence of solutions to development problems.

In summary, Easterly asks us to stop trying what we already know does not work in the field of foreign aid and begin thinking more carefully about solutions which might have a better chance of being helpful.

“The Mystery of Growth: Shocks, Policies, and Surprises in Old and New Theories of Economic Growth,” Singapore Economic Review, 40: 3–23 (1995).

“The Ghost of Financing Gap: Testing the Growth Model of the International Financial Institutions,” Journal of Development Economics, 60: 423–438 (1999).

The Elusive Quest for Growth: Economists’ Adventures and Misadventures in the Tropics (2001).

The White Man’s Burden: Why the West’s Efforts to Aid the Rest Have Done So Much Ill and So Little Good (2006).

The Tyranny of Experts: Economists, Dictators, and the Forgotten Rights of the Poor(2014).

The Economics of International Development: Foreign Aid versus Freedom for the World’s Poor (2016).

2. Books Edited or Co-edited by Easterly

The Limits of Stabilization: Infrastructure, Public Deficits, and Growth in Latin America, with Luis Servén (2003).

What Works in Development?: Thinking Big and Thinking Small, with Jessica Cohen (2009).