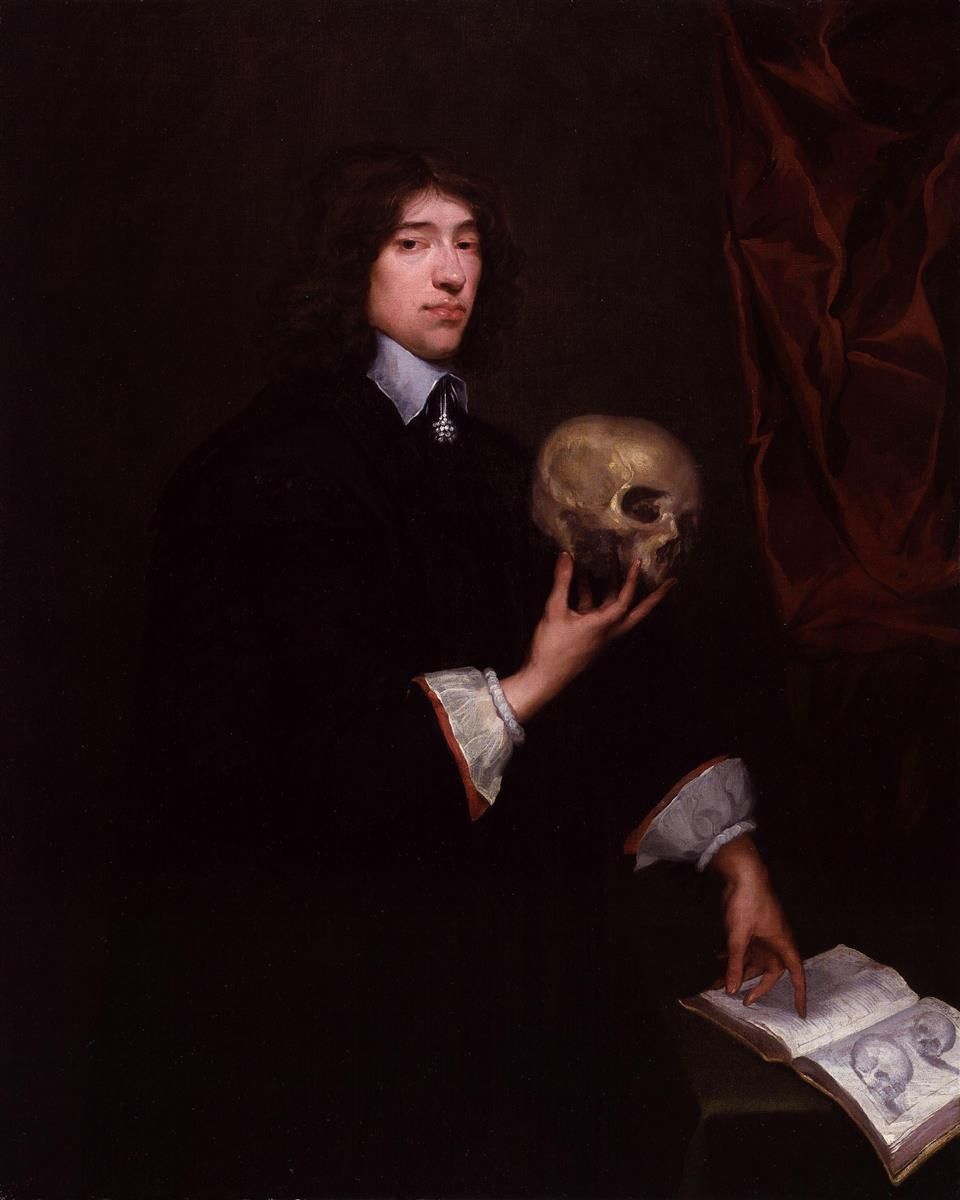 William Petty (1623–1687) was born in the village of Romsey, just north of Southampton, then as now a major port city on the English Channel.

Petty’s father, and his father before him, were retail clothing merchants. The boy was intellectually precocious. In 1637, at the age of 14, he went to sea as a cabin boy.

After breaking his leg aboard the ship, the young Petty was put ashore in Normandy, in northern France. He set about earning a living by giving English lessons in the city of Caen. He was also permitted to study in a school run by the Jesuit order for a year.

When he returned to England after a year, Petty was fluent in French, Latin, Greek, mathematics, and astronomy.

After a few more years in the English Navy, which passed without incident, in 1643 Petty went to Amsterdam, in the Netherlands, to pursue his studies further. While living in Amsterdam, he met the English philosopher Thomas Hobbes—living in exile during the Civil War then raging in England—who hired the young man as his personal secretary.

Hobbes introduced Petty to several scientists and philosophers who were important participants in the Scientific Revolution—which was developing a full head of steam at that time—including René Descartes, Marin Mersenne and Pierre Gassendi.

In 1646, Petty returned to England, where he undertook the study of medicine at Oxford University. During this period, he made friends with the German polymath Samuel Hartlib and the great English chemist, Robert Boyle.

In 1651, Petty became an anatomy instructor at Brasenose College, Oxford. He was also appointed the Gresham Professor of Music at Gresham College, London.

Gresham College was founded in 1597 by Thomas Gresham and a group of scholars who later organized the founding of the Royal Society of London in 1660.

The next year, in 1652, Petty traveled to Ireland as a medical officer with the army of Oliver Cromwell. In addition to his medical duties, Petty was also put in charge of the major project of surveying and charting Ireland (the reason being Cromwell’s desire to pay his soldiers in grants of land confiscated from the Irish). This work was published years later, in 1685, as Hiberniae Delineatio [Chart of Ireland].

Upon returning to England, Petty entered Parliament as a Cromwell supporter. After Cromwell’s death in 1658 and the restoration of the Stuart dynasty under Charles II in 1660, Petty showed his political adroitness by successfully switching sides.

Petty himself had received a large gift of land from Cromwell for his services in Ireland—which became a political and legal liability for him in his later years. However, in 1661 he was elected a member of the Irish Parliament (representing the newly formed English landed aristocracy, not the native Irish).

The following year, in 1662, Petty was admitted as a founding member of the Royal Society. That same year, he also published his first major work on economics, Treatise of Taxes and Contributions.

In 1666, Petty returned to Ireland, where he remained for some 20 years, until the year before his death. At this point in his career, he abandoned the practice of medicine and began to concentrate on the study of economics and other social sciences.

Petty had a practical aim in doing this, namely, to understand and, if possible, remedy the underdevelopment of his adopted country.

Petty’s most important contribution to economics was his development of statistical analysis.

Along with his contemporary, John Graunt, Petty’s formulation of “political arithmetic” laid the foundation for modern techniques of census-taking.

Moreover, Petty’s work in statistical analysis was a major inspiration to later thinkers such as Josiah Child, who contributed to the development of modern actuarial science.

In addition to his work on statistics, Petty also ventured into the field of the money supply, the labor theory of value, interest rates, foreign exchange, and trade, planting seeds in each of these disciplines which would only blossom a century or more later.

Perhaps the most important of Petty’s other studies was his early and explicit statement of the policy of governmental non-interference in the economy, which has come to be known as “laissez-faire.”

A Treatise of Taxes and Contributions (1662).

An Essay Concerning the Multiplication of Mankind (1682).

Quantulumcunque Concerning Money to the Lord Marquess of Halyfax, anno 1682 (1695).

William Petty on the Order of Nature: An Unpublished Manuscript Treatise, edited by Rhodri Lewis (2012).

Aspromourgos, Tony, On the Origins of Classical Economics: Distribution and Value from William Petty to Adam Smith (1995).

McCormick, Ted, William Petty: An: the Ambitions of Political Arithmetic (2010).