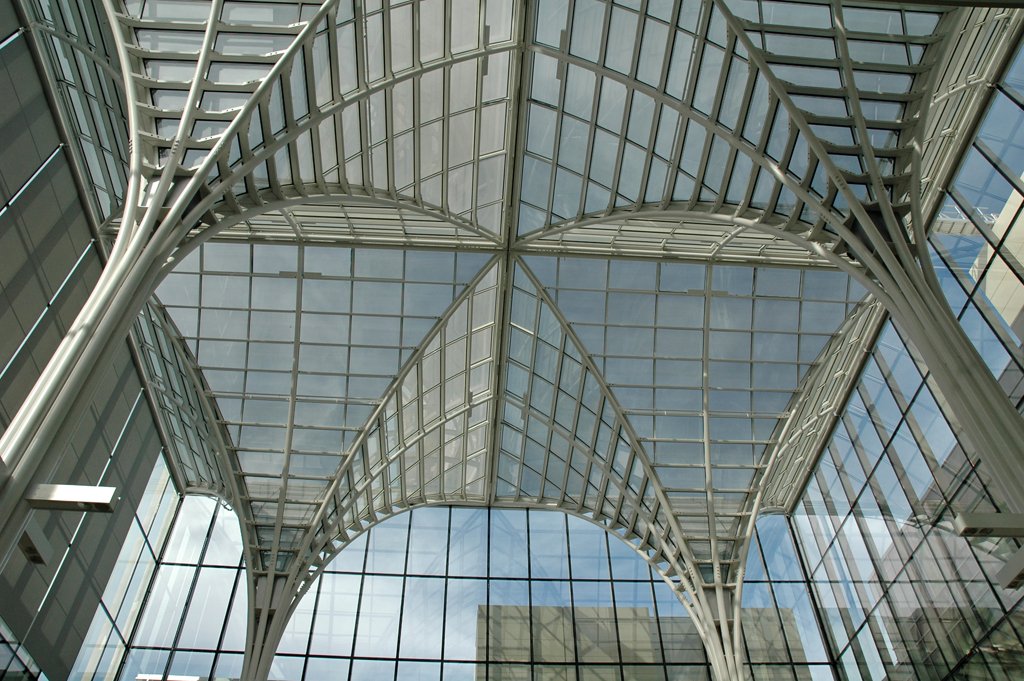 Economics, Op-Ed
Bernard FickserFebruary 2, 2022
We recommend products based on unbiased research from our editorial team. We may receive compensation if you click on a link. Read More.

The well-known Harvard economist Greg Mankiw recently blogged about a new website called AcademicInfluence.com. This site features some fascinating machine-learning tools for determining the most influential schools by discipline as well as the most influential faculty in those disciplines. You can even toggle the time-frame in which to gauge influence. If you do this for the years 1970-2020 (thus focusing on contemporary scholars), you get the following ranking of the top 25 economics programs in the U.S.:

What’s interesting about this ranking is that it makes good sense (no schools seem out of place — compare a comparable U.S. News ranking of economics programs) and yet this ranking was generated entirely via a machine-learning algorithm that assesses disciplinary influence based on data from Wikipedia.org, Crossref.org, etc. U.S. News, by contrast, bases its rankings entirely on reputation surveys (see its methodology statement for rankings of doctoral programs in the social sciences, which includes economics).

The schools on both lists are largely identical, so it seems that both rankings are in the right ballpark for gauging academic excellence in the field of economics. But the order of the schools in both lists differs significantly, with the U.S. News ranking exhibiting lots of ties. The sheer number of these ties seems unrealistic, especially in making the top 6 schools equivalent. Is it really the case that Yale is as good as Harvard in economics, and is it really the case that both are better than the University of Chicago in economics?

Unlike the U.S. News approach, which is based on reputational surveys, the AcademicInfluence.com claims to gauge the influence of these schools in terms of the influence of the people affiliated with them (faculty and alumni). Without turning to AcademicInfluence.com’s ranking engine for influential academics, which is supposed to accomplish this feat (more on this below), I therefore decided simply to look at Nobel laureates in economics and match them up with the schools where they have been affiliated (see the Wikipedia article “List of Nobel Memorial Prize Laureates in Economics“).

The Nobel Prize in Economics has been awarded only since 1969, so this list of Nobel prize winners in economics mirrors the 1970 to 2020 ranking window that I chose for the AcademicInfluence.com ranking of economics programs.

In this last article, the numbers have been updated to 2020, and what we find is that the top three schools are virtually in a dead heat for Nobel Prizes awarded in economics, and these are MIT, Harvard, and the University of Chicago. The next four after them then form a natural cluster, and they are Stanford, UC Berkeley, Yale, and Princeton. This suggests a ranking very close to the AcademicInfluence.com ranking (swap out Columbia for UC Berkeley).

So it seems that on the basis of Nobel Prizes awarded in economics, the AcademicInfluence.com ranking is more accurate in gauging the best economics programs than the U.S. News ranking. But we can cast the net wider than just Nobel Prize winners in economics.

In addition to using its InfluenceRanking engine to rank schools for influence by disciplines, AcademicInfluence.com also uses this engine to rank people by their influence in disciplines. If we now use the AcademicInfluence engine to drill down on the influencers in economics for the period 1970-2020 [note their algorithm was updated in July, 2021, so the ranking of people now looks different], we get the following influence ranking of U.S. economists. Included next to each name is their primary academic affiliation:

AcademicInfluence.com extends this list to hundreds of economists. Yet even this brief list shows the dominating role of Harvard, University of Chicago, and MIT in the field of economics. At the same time, it also underscores other schools with highly influential economists. Interestingly, not only is Princeton’s Paul Krugman at the very top of this list, but AcademicInfluence.com also has an engaging interview with him: