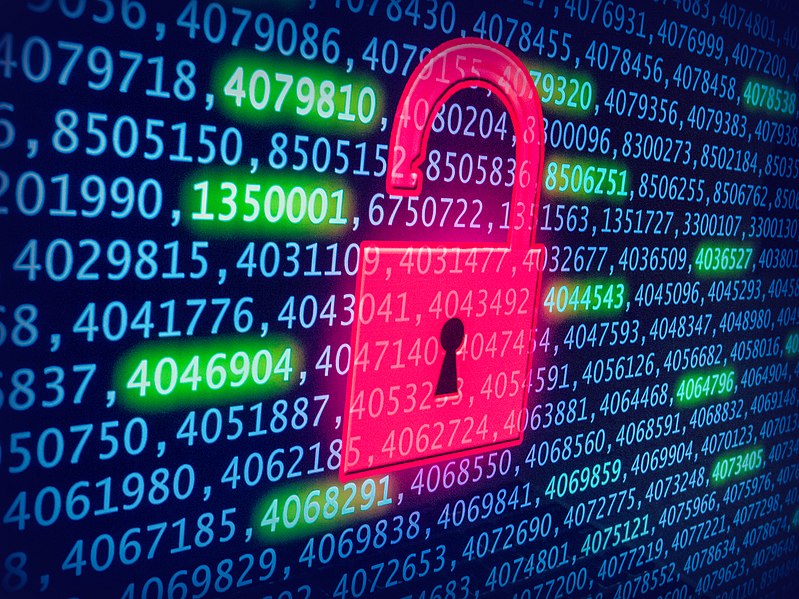 How Secure Are Tax Havens?

Banking, Business, Investing, Money, Taxes
Bruce GordonJuly 29, 2021
We recommend products based on unbiased research from our editorial team. We may receive compensation if you click on a link. Read More.

Scrutiny of offshore banking accounts and financial activities has increased and a variety of national and international organizations are applying pressure to establish treaties and exchange agreements that would eliminate the tax advantages that tax havens provide. Many countries are not happy about the existence of tax havens that lower the amount of money they rake into their coffers. They want to be able to help themselves to whatever share of their citizens’ wealth they have legislated themselves to be entitled to, and they’re disturbed that some of their citizens and domestic companies have moved their assets abroad to avoid having to pay taxes on the income they generate.

In light of all this, the crucial question becomes whether you can be certain that your financial information will remain secure. Where the behavior and zealousness of tax authorities is concerned, it’s hard not to think in terms of a paraphrase of the Duke of Exeter delivering the English King’s ultimatum to the King of France in Shakespeare’s Henry V: “If you hide your wealth, even in your heart, there we will rake for it.” Indeed. The Tax Man Cometh.

Countries with an income tax generally have one of two approaches—territorial or residency-based. In a territorial system, only income from sources inside the country is taxed. For residence-based taxation, residents are taxed on their local and foreign income, while non-residents are only taxed on their local income. Then there’s the IRS, which like a handful of zealous tax authorities worldwide, not only taxes on a residence-basis, but even taxes the worldwide income of their non-resident citizens, that is, they have citizenship-based taxation. The one concession the U.S. makes to these financially-pained expatriates is that deductions or credits are allowed for the taxes paid to other countries, though this makes little difference if the expat is dealing with other countries that have little or no income tax. Faced with this reality, some American citizens committed to living abroad ditch their American citizenship to get rid of this financial albatross around their necks.

A table summarizing the taxation policies of most of the nations in the world can be found here:

Beyond this, the tax authorities in many countries of the world have been on a quest for many years to establish international tax transparency on a global basis, especially for multi-national enterprises (MNEs). A good summary of these efforts can be found here:

Mene, mene, tekel, upharsin. You have been weighed in the balance and found wanting. In other words—for present purposes—the IRS says you haven’t paid all the tax you owe.

The bane of American existence, the sole purpose of the IRS is to rake the government’s self-proclaimed share of every citizen’s and corporation’s wealth into the government’s coffers. The IRS carefully scrutinizes individuals who move their wealth offshore and, in recent years, has made a concerted effort to audit those they suspect are concealing their actual worth using offshore instruments. As IRS Commissioner Charles Rettig remarked during the 2019 tax season, “Our criminal investigation and civil enforcement teams work closely with the Justice Department in the international arena to ensure our nation’s tax laws are followed. Taxpayers considering hiding funds or assets offshore should think twice; the civil penalties and criminal sanctions can be severe.”

While it is not illegal to maintain foreign accounts and there are often legitimate business and investment reasons for doing so, the IRS regards concealing funds in offshore banks, brokerage accounts and (in an even more subtle way) in nominee entities like shell companies, to be a form of tax evasion. Individuals who use such instruments conceal financial assets to which they then have access through credit cards, debit cards, and electronic fund transfers. The IRS doesn’t like this. Here is a listing of the kinds of foreign financial assets they demand be reported and the possible penalties associated with not doing so:

The desire to preserve personal and family wealth is very understandable, as is the concern that government spending of the wealth it appropriates is often wasteful. Despite the understandable indignation this provokes on the part of many, the tightening of the tax regime and the reality of escalated threats and increased investigation and prosecution by the IRS have in recent years led many taxpayers to disclose their participation in offshore schemes. This spate of confessions has increased in volume since IRS investigations, audits, and prosecutions have produced billions of dollars in criminal fines and “restitution” from private individuals and businesses, as well as the bankers who have assisted them.

The effort to force foreign financial institutions to provide financial information on the assets of U.S. citizens and foreign nationals led the U.S. government to pass the Foreign Account Tax Compliance Act (FATCA) in 2010 along strict party lines, with no Republican support. President Obama signed it into law. It took effect in 2014, so look out, FAT CAts! The legislation requires foreign financial institutions to report on the assets they are holding for American persons or be subject to the withholding of payments over which the U.S. government has control. Welcome to big-stick diplomacy, new millennium-style.

In their munificence, the IRS also recognizes that taxpayers have different circumstances with which they must contend, so they’ve provided several convenient ways that taxpayers can part with their money and be in compliance with U.S. tax laws:

Where the IRS is concerned, then, the bottom line is that if you wish to pursue tax reduction strategies involving foreign accounts, businesses, and investments, you probably need to consult with a tax attorney who specializes in such matters. This will allow you to remain safely within legal parameters while optimizing how much of your own money you can salvage from government appropriation.

For years, the G-20 and the Organization for Economic Cooperation and Development (OECD) have worked to eliminate or reduce the effectiveness of tax havens. A report on the current status of these efforts is linked immediately below and includes the current and very extensive list of jurisdictions who have entered into the convention on mutual administrative assistance in tax matters (see pp.59-60).

In respect of international arrangements between countries, there are a growing number of Tax Information Exchange Agreements (TIEAs) and Mutual Legal Assistance Treaties (MLATs) between countries regarded as tax havens and other countries who, like the U.S, are intent on extracting every last penny they can from as many people as they can halfway justify.

TIEAs (tax information exchange agreements) make the sharing of tax information compulsory among the signatories, and MLATs (mutual legal assistance treaties) require them to cooperate with each other in the enforcement of their respective domestic laws and criminal investigations, which of course include cases involving tax law.

Sometimes information gets leaked or compromised through the tax havens themselves. Even if you haven’t been doing anything illegal, having financial information compromised is deeply concerning. Of course, computer hacking activity compromises private financial data for credit card companies and other financial institutions on a disturbingly frequent basis.

Events in Liechtenstein and Panama in the last fifteen years are illustrative of the hazards of private foreign accounts and business arrangements. In 2008, a bank technician in Liechtenstein sold information that led Germany to conduct a series of tax investigations that revealed a great number of German citizens were evading German tax by availing themselves of Liechtenstein as a tax haven. The data leak also revealed tax evasion strategies used by British, French, and American citizens, as well as other countries.

In April of 2016, a source known only as “John Doe” leaked 11.5 million documents from the Panamanian law firm, Mossack Fonseca & Co., to Süddeutsche Zeitung. This financial data subsequently came to be known as the “Panama Papers.” The data leak revealed massive tax fraud being conducted by individuals and corporations using shell companies formed by the Panama-based law firm. Investigations by tax authorities in Germany, the U.S., and multiple other countries, led to scores of arrests. The fallout implicated no less than 12 national leaders and a variety of celebrities, and unveiled a vast international web of global financial secrecy. For example, in 2018, on the basis of evidence in the Panama Papers, Nawaz Sharif, the former Prime Minister of Pakistan was fined $10 million U.S. and sentenced to 10 years in prison on corruption charges linked to offshore companies.

And, of course, we can’t forget Luxembourg, a favored European tax haven that has been parrying international accusations the last few years as it deals with its own alleged tax scandals:

Regardless of the security precautions you take, it is never certain that your financial data and dealings will not be compromised. Irksome as it may be at times, the best policy is to dot your i’s and cross your t’s with respect to your home country’s tax laws in seeking to reduce your taxes to the greatest extent possible. Stay within the law. Offshore strategies can have a place in your tax reduction repertoire, but they should only be pursued under the guidance of reputable tax lawyers and with an abundance of caution. Ultimately, your best option, if you have the ability, may just be to move and get citizenship in another jurisdiction where your wealth and that of your family is better protected.